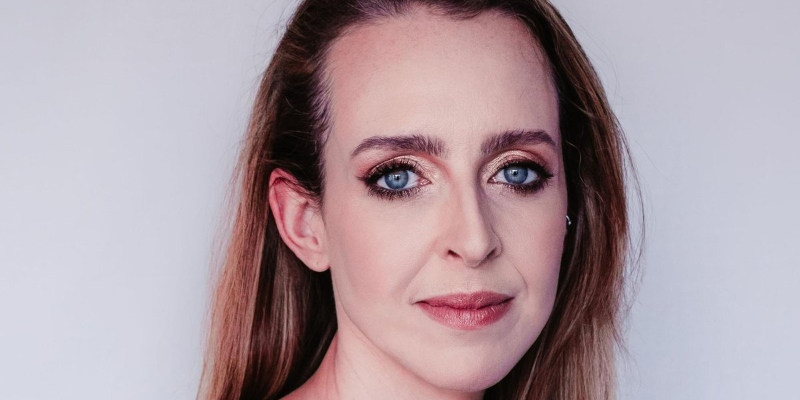 Our book of the week is by Scottish debut author Claire Alexander. Meredith, Alone is a poignant but optimistic novel about Meredith Maggs, a woman who hasn’t left her house in 1,214 days. But she insists she isn’t alone. She has her cat and her friend Sadie. There’s also her online support group, the Tesco delivery man and her treacherous memories to keep her company.

But something’s about to change. All that stands between Meredith and the world is her own front door… what will it take for her to open it?

Joni Mitchell and James Taylor: A Love Affair So Melodic That It Had to Be Transformed Into Fiction 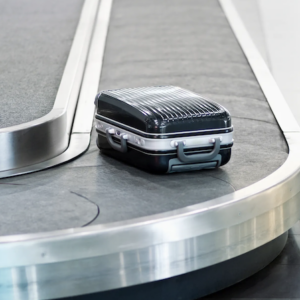 When Reviving Ophelia rocketed to number one on the New York Times bestseller list, I was not prepared. I had expected that...
© LitHub
Back to top