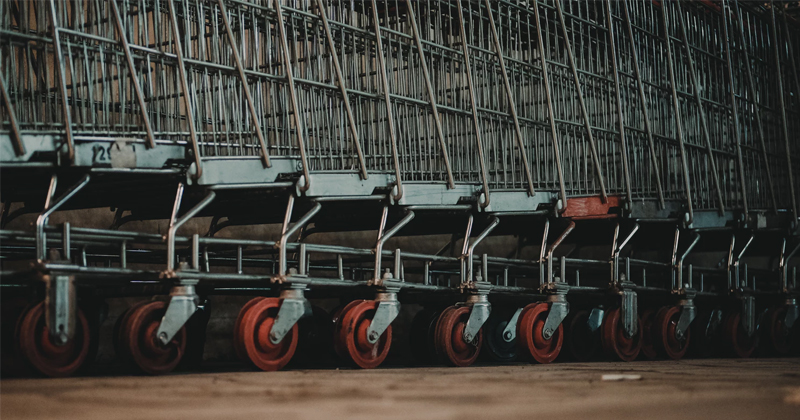 This is the third poem in a weeklong series from the American Academy of Poets called Poetry & the Body.

In this poem, I tried to convey a personal image that I’ve yet to fully understand: watching homeless US citizens cross into Mexico to buy cheaper food. The setting is the Nogales, Arizona, port of entry. The year is 1999. The speaker is a nine-year-old looking over to the United States from the Mexican side of the “line.” I hope to convey the limits of the nation-state, how the idea of citizenship is as blurred as the physical border itself.

Javier Zamora was born in El Salvador in 1990. His father fled the country when he was one, and his mother when he was about to turn five. Both parents’ migrations were caused by the U.S.-funded Salvadoran Civil War. When he was nine Javier migrated through Guatemala, Mexico, and the Sonoran Desert. His debut poetry collection, Unaccompanied, explores the impact of the war and immigration on his family. Zamora has been a Stegner Fellow at Stanford and a Radcliffe Fellow at Harvard and holds fellowships from the National Endowment for the Arts and the Poetry Foundation. His memoir Solito is out now from Hogarth.

On Finding a Hero in Alison Bechdel 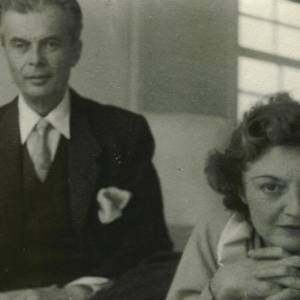 From her wallet to her typewriter, the personal effects of Sylvia Plath are now for sale. | Lit Hub Does The Virgin...
© LitHub
Back to top
Loading Comments...