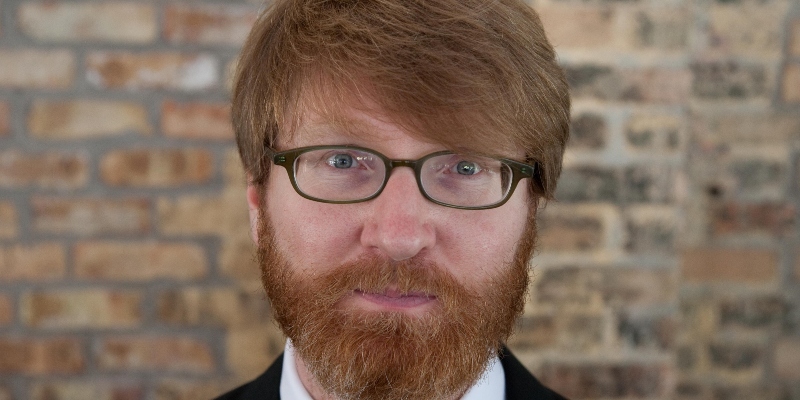 On the first episode of the fourth season, Chuck Klosterman reads an excerpt from Raised in Captivity: Fictional Nonfiction, with sound design by Jude Brewer and an original remix by Portico Quartet.

Chuck Klosterman is an author and essayist. He’s written eight books of nonfiction, including “Sex, Drugs, and Cocoa Puffs,” and two novels (“Downtown Owl” and “The Invisible Man”). He has written for publications like The New York Times and The Washington Post, was the Ethicist for The New York Times Magazine for three years, and was an original founder of the website Grantland with Bill Simmons. “Raised in Captivity” is his newest work of “Fictional Nonfiction.”

Portico Quartet has created their own singular, cinematic sound over the course of six studio albums since 2007. Their debut album “Knee-Deep in the North Sea” was nominated for a Mercury Prize and was Time Out’s Jazz, Folk, and World album of the year 2007. Their newest album “Terrain” is out now.

Since you’re listening to Storybound, you might enjoy reading, writing, and storytelling. We’d like to suggest you also try the History of Literature or Book Dreams. 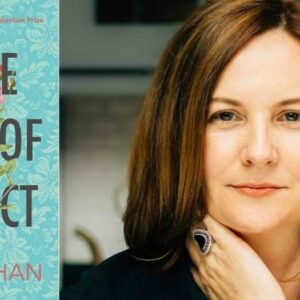 Born and raised in Dublin, based in San Francisco for nearly 30 years, Ethel Rohan is the author of the novel The Weight...
© LitHub
Back to top