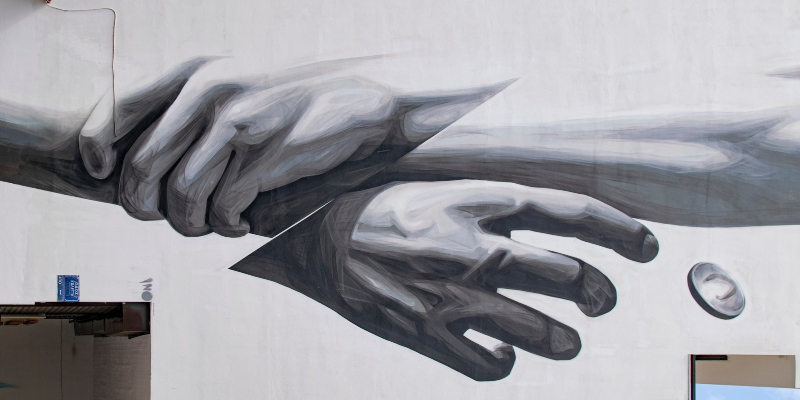 Christopher Gray on Hustling to the Top… with an Altruistic Mindset

In this episode, Andrew is joined by Christopher Gray, the author of Go Where There Is No Path: Stories of Hustle, Grit, Scholarship, and Faith, to tell the story of his own path to success, as well as to discuss the premise that when you lead with the good—confronting issues such as poverty and racism—the money will follow.

Christopher Gray, co-founder/CEO of Scholly, is a regular contributor to Forbes Magazine, has made the top of the 2016 Forbes 30 Under 30 List for Social Entrepreneurship, and was one of Oprah’s Inaugural Super Soul 100 honorees as one of her favorite people. He is the recipient of the 2016 Smithsonian American Ingenuity Award. A highly in-demand public speaker, Chris has served as the U.S. Embassy Speaker for the U.S. State Department. A native of Birmingham, Alabama, he lives in Los Angeles.

The Ones We're Meant to Find by Joan He, Read by Nancy Wu 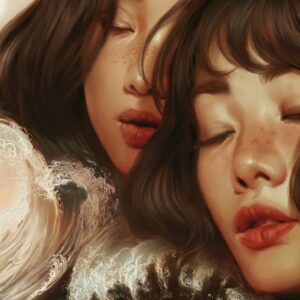 The Ones We're Meant to Find by Joan He, Read by Nancy Wu