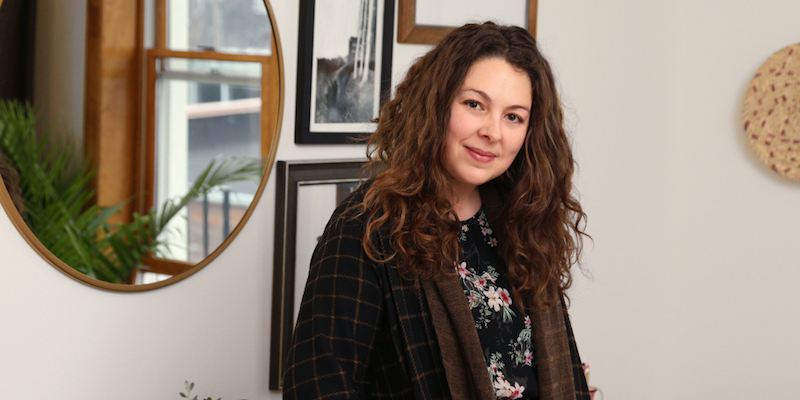 Christine Mangan on the Delicate Balance of Crafting Suspense

In this episode, Christine Mangan joins Mitzi to discuss Palace of the Drowned, out now from Flatiron Books.

Mitzi Rapkin: When you know you want to write a thriller, and you already know the beginning and the end with something that’s thrilling and mysterious, you have to modulate the tension and the suspense and the release of information. How do you balance all that? How do you craft that?

Christine Mangan: I think a lot of that happens in revisions, because what I originally write sometimes doesn’t work. I like things that ask the reader to decide, and I like things that are left open-ended a little bit. I find something more intriguing about that. But it’s a balance that I have to be aware of, especially in the revision process. I think sometimes I have a tendency to leave them too open, and then people who have looked at it will not understand what’s happening. To me it’s clear because it’s in my head, and I know exactly what it is. But I think it has to be layered in—you have to go back and make sure that everything tracks, that there are enough clues that people can follow them and decide for themselves the things that are left open-ended, and finally that there’s enough there that it creates a feeling of unease that pervades most of the book because you don’t know what’s happening. It’s a hard thing to balance. It’s hard to balance how much you give away and how much you keep out and let the reader decide for themselves.

Christine Mangan is the author of the novels Tangerine, which was a New York Times Best Seller and Palace of the Drowned. She has her PhD in English from University College Dublin, with a focus on 18th-century Gothic literature, and an MFA in fiction writing from the University of Southern Maine.

Steve Killelea on the Possibilities of “Positive Peace” 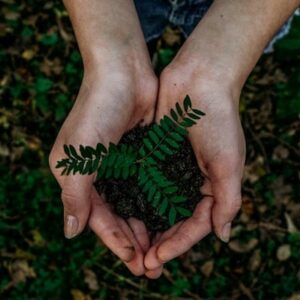 Steve Killelea on the Possibilities of “Positive Peace”