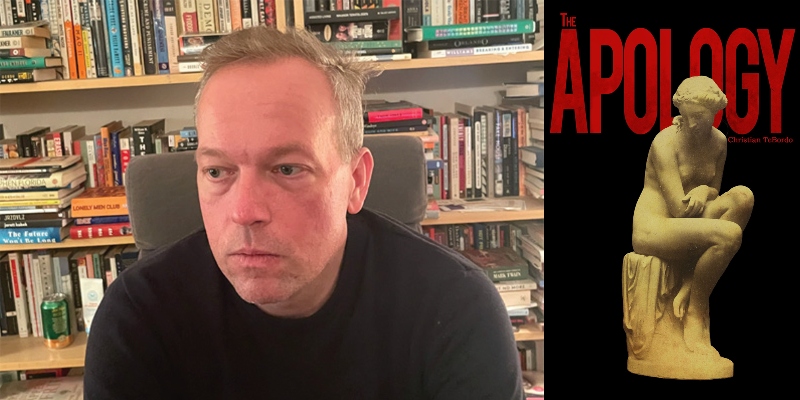 Christian Tebordo on Nabokov, the Liberation of Bad Reviews, and Knight Rider

In this episode, Alex and Lindsay talk with Christian Tebordo (The Apology) about our mutual love of Gabe Habash’s Stephen Florida, Nabokov always perched on his shoulder; Adam Levin’s theory of “optimal tension,” loving books without hooks, women as avenging angels as inspired by Knight Rider—yes, that Knight Rider, writing books that are unpublishable by the mainstream, feeling liberated by bad reviews, talking with his students about the possibilities of publishing, Chicago’s unique literary scene, and, if you can believe it, more!

Christian Tebordo: I make a lot of jokes on social media about how all of my characters are endorsed by me. But I think this character is the worst version of me. I was taking the worst thoughts I have and making them even worse, and then trying to find some way of making him sympathetic. I remember reading Gordon Lish’s Dear Mr. Capote when I was starting the book, and that was a big influence, and then Padgett Powell’s Edisto, because they’re very voice-driven works and also focus heavily on compulsions that aren’t necessarily dangerous so much as socially completely ridiculous. It was kind of like this place where the voice realizes that the behavior doesn’t make sense, but between the two you create a character that does make sense.

Christian TeBordo has published seven books, most recently The Apology, a novel, and the collection of short fiction, Ghost Engine. He lives with his family in Chicago and teaches at Roosevelt University. 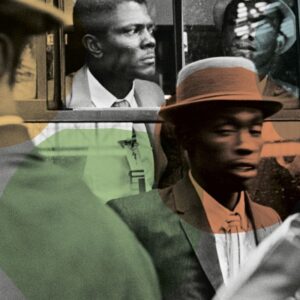