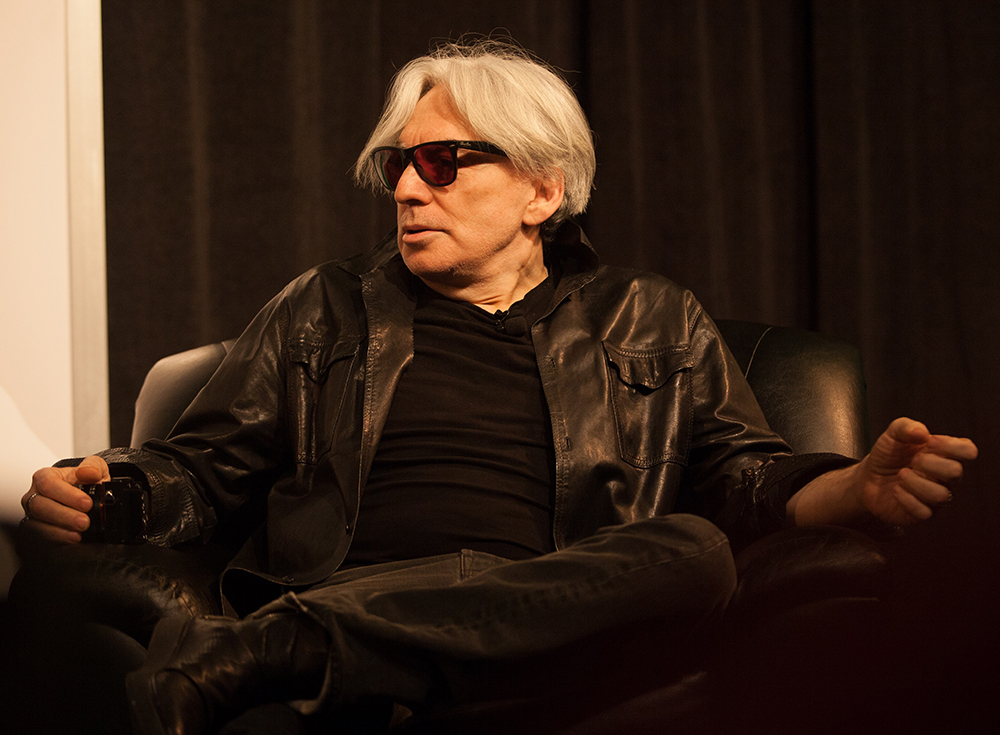 This week on The Literary Life, live at the 2019 Miami Book Fair Mitchell Kaplan sits down with Chris Stein, cofounder of the seminal band Blondie, to discuss his new book of photography, Point of View.

Mitchell Kaplan: I couldn’t even imagine being where you were at the forefront on what was going on at the time. Explain what was life like at the time.

Chris Stein: I was just really lucky that I always had this kind of Zelig position of always being at the right place at the right time. I went to San Francisco in ’67 and ’68 … I was at Woodstock … and then I gravitated to the Downtown music scene. I started seeing media about it when I was in art school for visual arts. I fell into the whole environment, which was pretty small, limited, and incestuous at the time.

Mitchell: Right, there were all the clubs that everybody hung out in.

Chris: It was Max’s and Mercer Arts Center, and CBGB’s a little bit later. Initially, it was limited.

Mitchell: I think Max’s was the first one when I would go to New York.

Chris: Max’s was going since the sixties.

Mitchell: One of the albums I remember buying was The Velvet Underground live at Max’s. It’s a great album. You may be on it, if I’m not mistaken.

Chris: Yeah, my friends and I opened for them at a place called the Gymnasium, which recently over the last few years there have been recordings of them there. They did this residency at this old Eastern European hall.

Mitchell: Was it something unique about New York that allowed this music scene to develop there of all places?

Chris: The incestuousness, partially, because everybody fed off each other. It was also very isolated, which people don’t appreciate now because of all the connectivity with the media situation we are in now. It was cutoff from everybody, so it got to ferment to itself. There was the Liverpool scene and the San Francisco scene; there were similar scenes. … We were going for four to five years before we got any attention. The Dolls went out into the world and failed, so we had decided to keep doing what we were doing. There was no ambition to go out into the world.

*
This episode of The Literary Life with Mitchell Kaplan was recorded at the 2019 Miami Book Fair in Miami Florida, Florida. Subscribe now on iTunes, Spotify, or wherever else you find your podcasts!

Chris Stein is the co-founder, songwriter, and guitarist of the iconic punk band Blondie. His photographic work has been featured in galleries and press around the world, and published in the successful book Negative: Me, Blondie, and the Advent of Punk, published by Rizzoli. Beyond his era-defining music with Blondie, he has collaborated with a host of artists over the years, from Shepard Fairey to Glenn O’Brien and Andy Warhol. 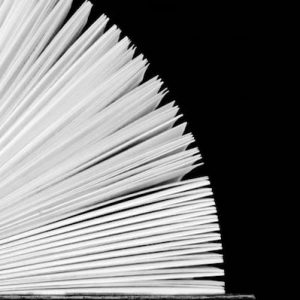 Today in unacceptable news: a report from the NYC Coalition for Educational Justice shows that New York City public school...
© LitHub
Back to top