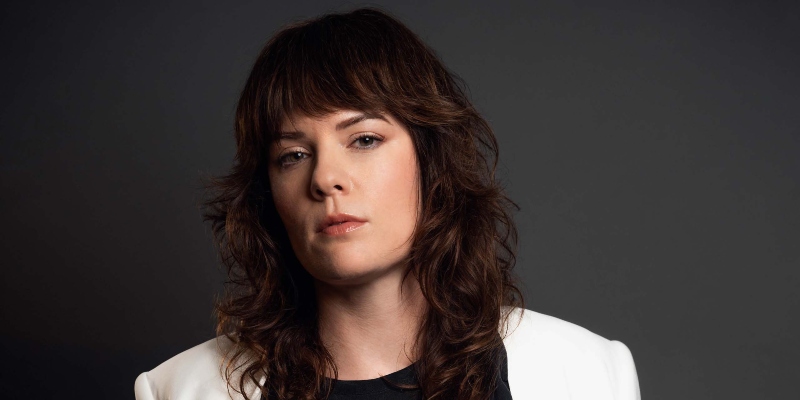 Chris Belcher on Blurring the Lines Between Sex Work and Academia

In this episode, Mitzi talks to Chris Belcher about her new memoir, Pretty Baby.

Chris Belcher: The book is very much not academic, although I do hope that it reads like feminist praxis in some ways. It definitely is not feminist theory, but there are a few moments in the book where I bring in Eve Kosofsky Sedgwick’s work a couple of times. She writes on affect and shame. And there’s this moment in the beginning of the book where I’m in a graduate seminar, and we’re discussing her work and the idea that we’re discussing is how to distinguish shame from guilt.

And so, I’m sitting in this room and I’m learning these things, but I already know them. I learned that lesson in the dungeon. I learned that lesson because I was in the closet. And just from that situation, I already knew it. I didn’t need to read it in a book. What I hope my book does, especially for people who are interested in feminist theory, or who are interested in queer theory, is that the ideas that I’m working through as a dominatrix were to me just as applicable as the things that I was learning in my studies. And so I do hope that the boundaries or the lines between those two kinds of work get blurred.

Chris Belcher is a writer, professor, and former sex worker. She completed a PhD in English at the University of Southern California, where she now teaches Gender and Sexuality Studies and in the Writing Program. Under her working name, Natalie West, she edited the acclaimed anthology We Too: Essays on Sex Work and Survival. Born and raised in West Virginia, she now lives in Los Angeles with her partner and two orange cats.  Her memoir is called Pretty Baby.

“It Was Like Jumping from a Cliff.” Dorthe Nors on Taking Quantum Leaps and Buying a House

On Authenticity, Research, and Writing From the Diaspora 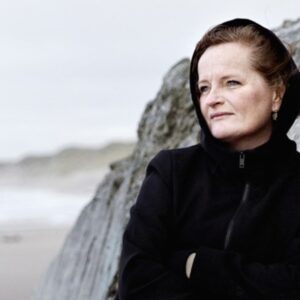 “It Was Like Jumping from a Cliff.” Dorthe Nors on Taking Quantum Leaps and Buying a House

Dorthe Nors is the guest. Her essay collection, A Line in the World: A Year on the North Sea Coast, is out now from Graywolf...
© LitHub
Back to top