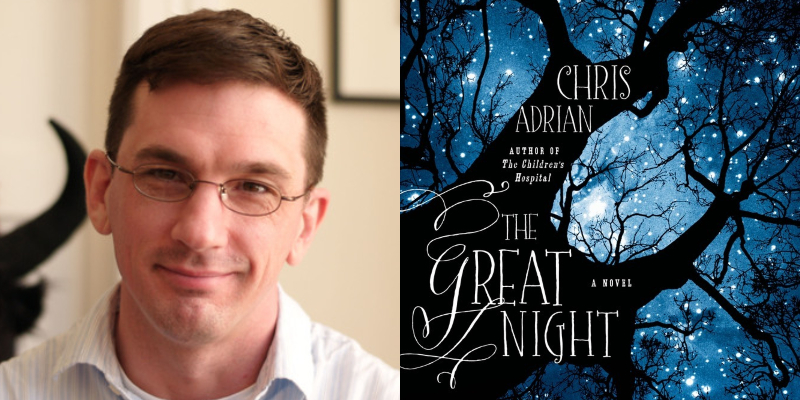 On today’s episode, we revisit author and pediatric oncologist Chris Adrian’s live performance from his novel Great Night, a reimagining of A Midsummer’s Night Dream in which the magical and medical collide. After his reading, Chris talks with Damian about the atheist club in divinity school and his fear of being a bad doctor.

Damian Barr: There’s a sense as well in which the doctors—because also, in A Better Angel, your short stories—these doctors aren’t powerful, white-coated men or women who can cure and can fix and have the science behind them. There’s a sense in which they’re confounded and they’re powerless, and I wonder how you feel about your doctoring.

Damian Barr: Okay. Don’t be seeing him afterwards; he won’t be taking appointments.

Chris Adrian: Though I think everybody feels that way, depending on your profession and how honest you are about your emotional reaction to the work. But the doctors who get presented in the stories are sort of grotesque iterations of my anxiety about being a bad doctor, or a bad person in general I guess. For me at least, there’s something about their grotesqueness or the extremity of their confoundedness that makes me feel a lot better about going back to the real world, where I’m not allowed to—

Damian Barr: Be as bad as they are. Your time in divinity school—now obviously it’s essential to be gay to get into divinity school, but do you need to be a Christian?

Chris Adrian: It helps a lot to be—it only could have been better if I were a lesbian to get into Harvard. It’s the oldest divinity school in the US and started out being a very Puritan place, but has evolved into a place where there’s an atheist club.

Damian Barr: There’s an atheist club in the divinity school?

Chris Adrian: Mhmm. So you don’t have to be religious necessarily; I think you have to be fascinated by religion to go there or you’re wasting your time.

Damian Barr: You were raised Catholic.

Chris Adrian: I was. And took it very seriously up until I was about twelve or thirteen or so, about the same time that it became obvious and inescapable that I was gay.

Damian Barr: Me too! That’s two of us. Great.

Chris Adrian is the author of Gob’s Grief, The Children’s Hospital, and A Better Angel. Selected by The New Yorker as one of their “20 Under 40,” he lives in San Francisco, where he is a fellow in pediatric hematology-oncology. 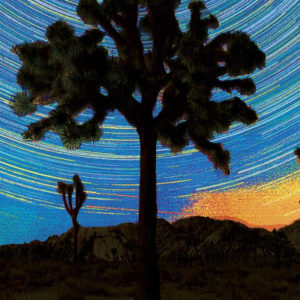