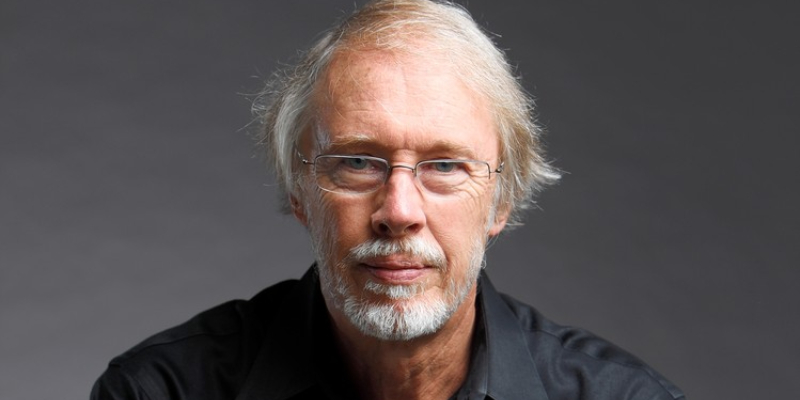 This week on First Draft, Charles Baxter joins Mitzi to discuss his book The Sun Collective, out now from Pantheon Books.

Mitzi Rapkin: Blue Telephone is a drug that one of your characters, Christina, is constantly taking. When you first introduce it, you’re talking about a variety of drugs that it’s sort of like—it’s sort of like meth and sort of like acid and sort of like mushrooms and sort of like none of them. It seems to bend time and space, so when you come off of it you might have foreseen something. It can make you have bad dreams. And I also got the sense that, while Christina was on it consistently, there were definitely other people in the community or society also on it. Why was it important for you to have this drug in there? And did you do a lot of drugs before you invented it?

Charles Baxter: Not for years, not for years. You know, I’m in that generation that grew up and came to maturity in the 1960s, and if you weren’t doing at least some drugs in those days, you weren’t awake. But yours is a great question. And it’s a serious question. And the way that I would answer this is by saying that I needed a portal, I needed an element in the story that would bend reality a bit and move what was going on out of a kind of domestic realism into something wilder. I’ll just repeat that adjective: I needed something wilder, something more expressionistic, something bigger, more emotional.

And expressionistic, you know, I really admire many of the novels of the early part of the 20th century where reality gets bent in one way or another. There are quite a few writers who are working now these days, both in this country and elsewhere, who are writing the kind of fiction that I love. In the early part of the 20th century in Russia there’s Mikhail Bulgakov, his novel, The Master and Margarita, which may be one of my favorites, if not the favorite novel that I have. And working now in Japan, there is Haruki Murakami. I wrote a long review essay about Murakami’s work a few years ago for The New York Review of Books. And there are a lot of African American writers and writers of color these days who are engaged in what I’d call wonderlands.

I think it’s because they feel that if you’re sort of alive to the way the world feels and has felt, both to people of color and to many white people for the last five, ten, fifteen years, creating a wonderland in fiction is truer to the experience than writing what I’d call empirical domestic realism. So, the Blue Telephone, that drug was a great aid to me in creating that wonderland effect. I was also careful to set a lot of my scenes that night as the characters are sort of wandering around their neighborhoods. It’s a moonstruck book, and sunstruck too. That why Blue Telephone is such a major part of the novel. It gets Christina and it gets the reader into a wonderland.

Charles Baxter is the author of the novels The Feast of Love (nominated for the National Book Award), First Light, Saul and Patsy, Shadow Play, The Soul Thief, and The Sun Collective, and the story collections Believers, Gryphon, Harmony of the World, A Relative Stranger, There’s Something I Want You to Do, and Through the Safety Net. His stories have been included in The Best American Short Stories. Baxter lives in Minneapolis and teaches at the University of Minnesota and in the MFA Program for Writers at Warren Wilson College. 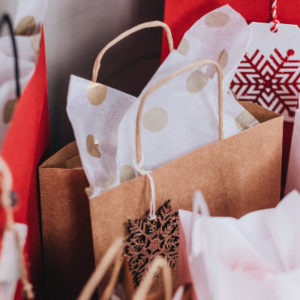 In this episode of Just the Right Book with Roxanne Coady, Roxanne and the staff of RJ Julia Booksellers explore the best...
© LitHub
Back to top