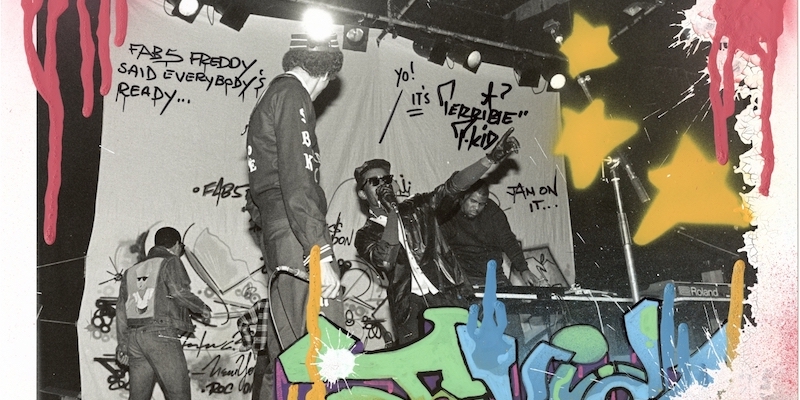 Cey Adams and Janette Beckman on Being Heard Through Graffiti Art

In this episode, photographer Janette Beckman and artist/art director Cey Adams (who helmed the art department at the legendary hip-hop label Def Jam Records in its 1980s and 1990s heyday) discuss their graffiti art and photography collaboration The Mash Up: Hip-Hop Photos Remixed by Iconic Graffiti Artists, which was staged as an exhibition at Fahey/Klein Gallery in Los Angeles a few years ago and collected in the book companion, co-published by Hat & Beard Press and Fahey/Klein Gallery.

JB: The collaboration started because we were going to do a pop-up art show. Cey just came to the meeting and said, “I have an idea. I’m going to get my friends to draw on Janette’s old school hip hop pictures.” And at that point I was like, “Why would they want to?” And he said, “Just wait and see.” Cey and ten of his friends reinterpreted my hip hop pictures, and we had a little exhibition at Bond Street at my studio. Four hundred people turned up to the opening, and that was the start of it.

CA: I was certainly aware of what I was doing when I was doing it, but I think that when I was painting graffiti on subways, that was more of a way of just trying to do something to be heard. It was trying to get the attention of adults and the establishment. But it was really for myself and my friends. It was a subculture at best.

Janette Beckman is a British-born photographer who lives and works in New York. She began her career at the dawn of punk rock working for music magazines The Face and Melody Maker. Drawn to the underground hip-hop scene, she moved to NYC in 1983 where she photographed pioneers Run DMC, Slick Rick, Salt-N-Pepa, Grand Master Flash, and LL Cool J. She has published four books, The Breaks: Stylin’ and Profilin’, 1982-1990 among them. Her work has been exhibited in galleries worldwide and is in the permanent collections of the Smithsonian and the Museum of the City of New York.

Cey Adams, a New York City native, emerged from the downtown graffiti movement to exhibit alongside fellow artists Jean-Michel Basquiat and Keith Haring. He appeared in the historic 1982 PBS documentary Style Wars, which tracks subway graffiti art in New York. As the Creative Director of hip hop mogul Russell Simmons’ Def Jam Recordings, he co-founded the Drawing Board, the label’s in-house visual design firm. He exhibits, lectures, and teaches art workshops at institutions all over the US and Canada. He coauthored DEFinition: The Art and Design of Hip-Hop, published by Harper-Collins, and designed Def Jam Recordings: The First 25 Years of the Last Great Record Label, published by Rizzoli.

Meng Jin Reads an Excerpt from Her Story "In the Event" 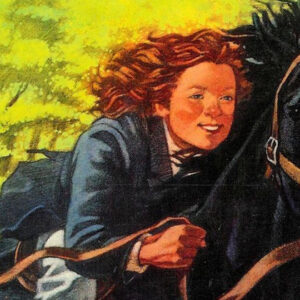 On this episode of Literary Disco, Julia, Rider, and Tod tackle the incredibly popular, enduring, and surprisingly diverse...
© LitHub
Back to top