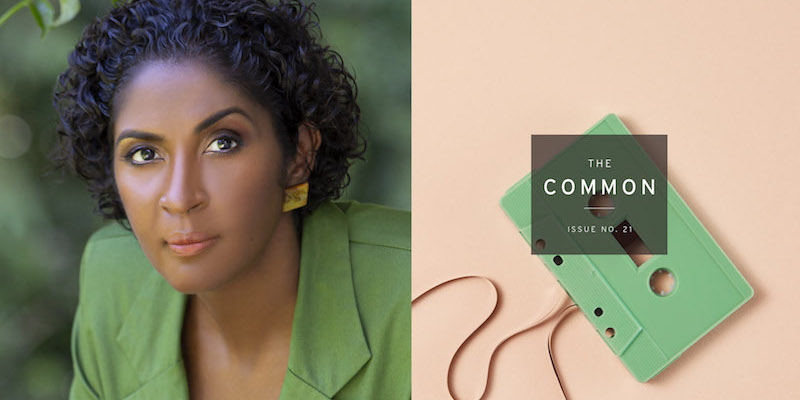 Celeste Mohammed speaks to managing editor Emily Everett about her story “Home,” which appears in The Common’s spring issue. In this conversation, Celeste talks about her novel-in-stories, Pleasantview, and why it was important to her to write a book that shows all the complexities and difficulties of island life, with characters who break out of the stereotypical West Indian personality Americans often expect. She also discusses Trinidad’s multicultural society, her choice to write dialogue in patois, and her essay “Split Me in Two,” about being mixed-race during the election of Vice President Kamala Harris.

There’s a central unifying theme in the book of what I would call the curse of islandhood. Islands make fantastic prisons. They are isolatory. They separate you from the rest of the world, physically as well as psychologically. Islands tend to be fertile soil for the development of unique cultures and mindsets. By imposing this vast physical border of the ocean, it makes it very dangerous to try to escape the island but it imposes a psychological border as well, where you don’t even bother to try. This collection, I hope, explores that idea.

On writing against Caribbean stereotypes:

Usually portrayals of Caribbean people show us as being lightweights—happy-go-lucky, sun-sea-sand, no real problems, no real emotions apart from exotic sexuality or something like that. That sometimes encourages North American people to approach me thinking that they know me, and with expectations which are based on false intimacy. I needed to show that we are real people, and we have real problems, and that our problems are no less substantial than yours. You can’t appreciate our triumphs in the realm of art or culture unless you appreciate our trials, too.

On the revision process:

The key to revision is really there in the etymology of the word. You really have to see again or see afresh. With me, sometimes I get trapped in the text I have already produced. I have trouble seeing afresh. In those times I need to put it down for a while, maybe for months at a time, and then come back to it, so I can see it new, as a reader.

Celeste Mohammed’s debut novel-in-stories, Pleasantview, published this year. Her work has appeared in The New England Review, LitMag, Epiphany, and The Rumpus, among other places. She is the recipient of a 2018 PEN / Robert J. Dau Short Story Prize for Emerging Writers, the 2019 Virginia Woolf Award for Short Fiction, and the 2017 John Gardner Memorial Prize for Fiction. A native of Trinidad and Tobago, Celeste graduated from Lesley University, in Cambridge, Massachusetts, with an MFA in creative writing.

How Can We Recapture the Ambition and Hope of the Space-Race Days? 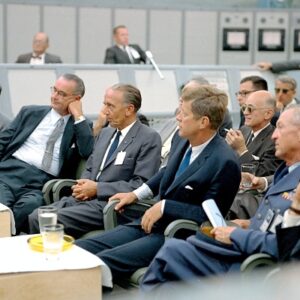 How Can We Recapture the Ambition and Hope of the Space-Race Days?