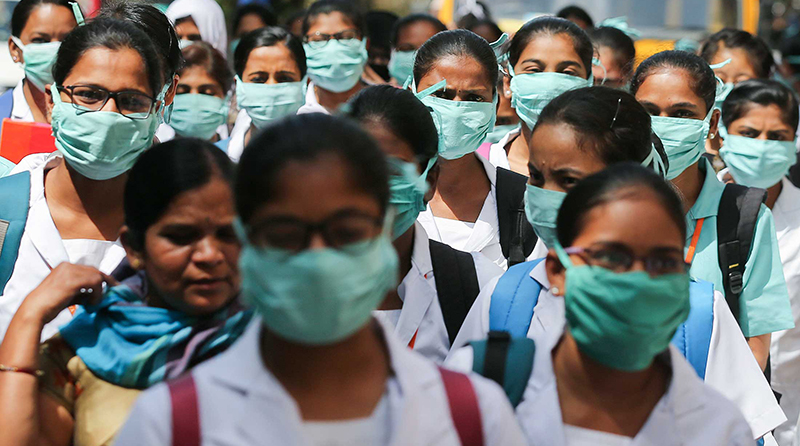 On today’s episode, Caroline Heldman, Occidental College professor and author of Women, Power, and Politics: The Fight for Gender Equality in the United States, discusses the rise of gender inequality during the current situation.

Andrew Keen: Why haven’t we heard or read much about the politics of gender in the age of the pandemic?

Caroline Heldman: I think the focus is on day-to-day survival and death counts, so a lot of the nuances of how this is not affecting everyone the same is getting lost. I know the framing that’s out there is that the pandemic is a great equalizer, but instead it’s quite the opposite. It actually exposes existing inequalities. It exacerbates existing inequalities. It’s interesting, patriarchy doesn’t just disappear during a pandemic. It actually becomes more intense at the same time that we’re focusing on it less.

I’m guessing that the many single parent families, which tend to be headed by women who have one or more jobs, have been particularly badly hit by the pandemic. Given how difficult it is now to travel from job to job and given the way in which many of these menial jobs have been lost, we’re definitely seeing a very clear data story when it comes to gender in the pandemic. Women are being harder hit financially, and men are actually being hit harder in terms of health outcomes due to conventional modes of masculinity. But if you go to that, the first big impact with women in finance are women’s economic status. You know, women earn less. They save less because they earn less and have a smaller safety net. They’re more likely to be in precarious jobs. They don’t have the same job protections. They also perform an awful lot of unpaid work that The New York Times has estimated at $10.9 trillion dollars annually, which undergirds our formal economy.

So it is no surprise that what we’re seeing right now is that women are actually losing their jobs more than men at a rate of 55 percent in April. More specifically, that in different domains, they’re actually being fired at higher rates than men. So, for example, in education, women are 77 percent of that labor force but 83 percent of the layoffs in retail there. Forty-eight percent of that labor force, but 61 percent of layoffs. So we see the lesser value of women’s work in various industries, all leading to higher rates of unemployment. Not to mention the amount of unpaid labor that women are now doing more intensely in the home.

Caroline Heldman is Associate Professor of Politics at Occidental College. She is the coeditor of Rethinking Madame President. 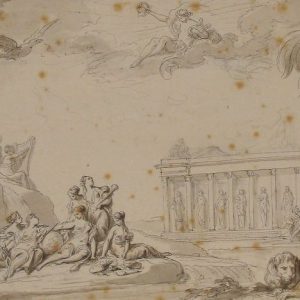 ~after Philippos of Thessaloniki Do you see him?— he’s leaving his little heavy discus of lead for marking the margins...
© LitHub
Back to top