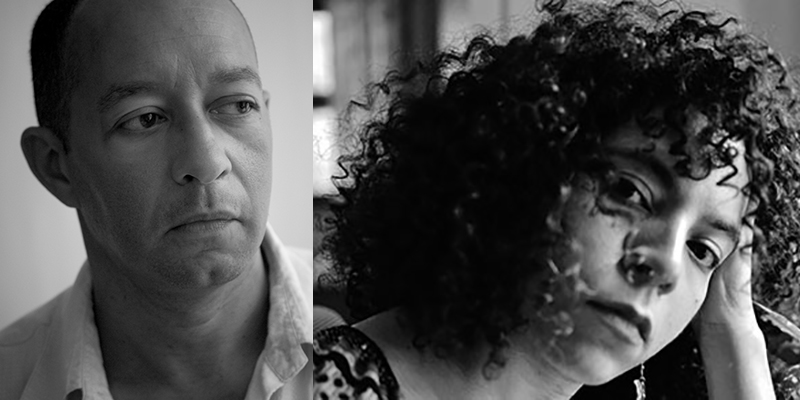 Carl Phillips and francine j. harris: Answering a Question That Can’t Be Answered

From Our Podcast Collaboration with FSG, Well-Versed

In this week’s episode of Well-Versed with FSG, poets Carl Phillips and francine j. harris discuss their bodies of work, the representation of people of color in poetry, and answering a question that shouldn’t be able to be answered.

francine j. harris: I think what happens when you write poems is that sometimes things happen a little accidentally, and then you realize that it’s not really that much of an accident at all. Like the containment of nature here in this poem is just because this is a poem that was about a specific memory at the Botanical Garden in Boston, which is contained. When I went there, I remember thinking, how could I not know about this place? This place is gorgeous. I mean, it’s probably the nicest and most complex contained natural space that I’ve been in, even though I’m not traveled much overseas, so that probably wouldn’t be true if I’d been to Europe. But I just remember being a little shocked that I didn’t know it was there, but I suppose that sort of gets back to the idea that, you know, if you grow up in the city, these things amaze you.

At the same time, I do remember that moment both in the poem and then in the garden where there was this group of kids and their chaperone or whatever was like, hey, guys, we have squash and hummus sandwiches. It was all these black and brown kids, and they were like, “Yeah!” [laughs] How do you put that in a poem without … it’s one of those moments that is a poetic moment in itself, and I find this happens a lot. The poetry is actually in the moment itself, and so how do you bring that into the space of the lyric without giving away too much or without being didactic?

So I decided to switch switch gears a little bit so that I was suggesting something without saying it. So I said all of them are brown. OK, that’s some information. What I really wanted to say is, one day I won’t have to say that they’re black and brown kids because it won’t be that startling that they were happy about their squash sandwiches. But instead, I just switched gears and said one day, I’ll have to say. So that moment kind of belongs to the moment before it.

Do you experience that? Like, how do you deal with moments that in themselves already feel like they have the poetry? How do you bring those into your poems?

Carl Phillips: Oh, you mean like moments we just encounter in life?

Carl Phillips: Probably what’s going to come out of this conversation is you’re going to say, so Carl doesn’t even think about anything … I don’t know, I’ve never thought about this idea. I mean, of course things from real life obviously come into my poems, but I’ve never really thought, how can this be in the poem? I just think, oh, I guess I’ll put that there because I’m interested in it.

What it sounds to me like what you’re talking about is you didn’t want to have to make this poem necessarily grounded in racism. Like racism isn’t the about-ness of this poem. Although race is always in anyone’s poems, it seems to me.

On the Implications of the Word "Lockdown"

So Many Damn Books on Pandemic Fiction 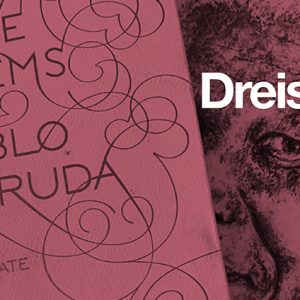 On the Implications of the Word "Lockdown"