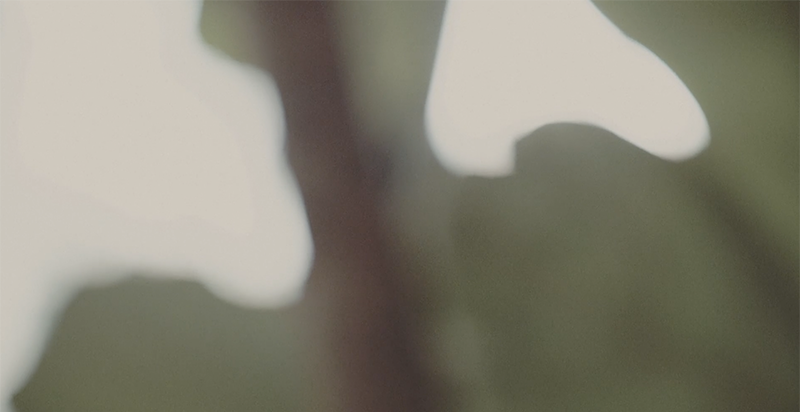 Carl Phillips Among the Trees

In this extended meditation on the relationship between place and intimacy, the body and the word, Carl Phillips walks among trees to explore what can and cannot be known.

What happened back there, among the trees, is only as untenable as you allow yourself or just decide to believe it is. It happened, and now it’s over. And the end feels—to you, at least—both like the end of a long pilgrimage and like the end of a well-reasoned, irrefutable argument, which is its own form of pilgrimage: don’t both depend on stamina and faith, in the right proportions? Wasn’t the point, at the end, persuasion?

I used to speak in terms of shadowlands, by which I meant, I think, some space where what transpires between two bodies and what gets transacted almost look the same. I’d say a thing like

There’s a kind of shadowland that one body makes, entering
another; and there’s a shadowland the body contains always
within itself, without resolution—as mystery a little more
often, perhaps, should be …

and I’d call it a poem, and it looked like one, but how it felt was more like saying aloud the words “rescue me” long enough that it almost seemed plausible that mere saying could turn the light to twilight, and the twilight dark. I lived in the world that, for lack of a prettier word, I’d call tangible, where risk meant risk, it seemed, and violation violation, not psychological but solid things, for they each cast a shadow as only a solid thing, so I’d been told, could, though I had tried to touch them—violation, risk—and each time my hands touched nothing.

My earliest memories of trees is of a particular fig tree in the yard of the first house I remember, in Portland, Oregon. I was five, at the most. Sometimes what I remember is playing in the shade of it, and at other times the bees that seemed to bloom from inside the windfalls—though it seems now to have been less the wind that brought the fruit down but the weight of ripeness itself, as if sweetness, too much sweetness, meant mistake, punishment therefore; for hours, I’d watch the bees enter and leave the split-open sides, and how the figs looked lonely, once the bees had gone, as if to be plundered meant at least not being alone …

One evening, instead of coming inside when called, I climbed the fig tree, wearing only a tee shirt and underpants. It seemed like a game, to be up in the tree, and my parents not able to find me, calling my name as they wandered the yard. And then somehow, I fell, and then suddenly stopped falling: my underwear had caught on a branch, saving me from hitting the ground, but holding me in midair, unable to get down. The way I remember it, my mother told my father to get a ladder.

What’s very clear in memory is my father saying I should hang there in the tree for a bit, to learn a lesson about disobeying my parents.

I find no evidence, in my sixty years of knowing him, that my father is particularly attentive to historical resonances when it comes to our daily lives, but I can’t help thinking about the place of trees in African-American history, as the site for lynching. How strange for my father, an African American, to find it a fitting punishment to leave his son hanging in a tree at night.

My earliest memory of humiliation is of a particular fig tree in the yard of the first house I remember. Who can say how related this is to my refusal, all my life, to believe forgiveness exists?

Carl Phillips is the author of Wild Is the Wind, Reconnaissance, Silverchest, and Riding Westward. His collection The Rest of Love won the Theodore Roethke Memorial Foundation Poetry Prize and the Thom Gunn Award for Gay Male Poetry, and was a finalist for the National Book Award. He is the recipient of numerous honors, including: the Kingsley Tufts Poetry Award, the Lambda Literary Award, the Pushcart Prize, the Academy of American Poets Prize, and fellowships from the Guggenheim Foundation and the Library of Congress.

Emily Gould on Eileen Myles, Book Advances, and Lighting Your Life on Fire 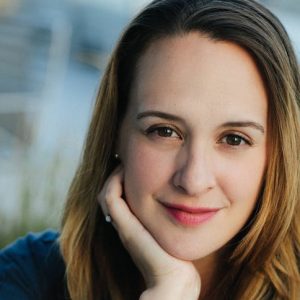 Emily Gould on Eileen Myles, Book Advances, and Lighting Your Life on Fire

Will Schwalbe: Hi. I’m Will Schwalbe and you’re listening to But That’s Another Story from Macmillan Podcasts. This...
© LitHub
Back to top