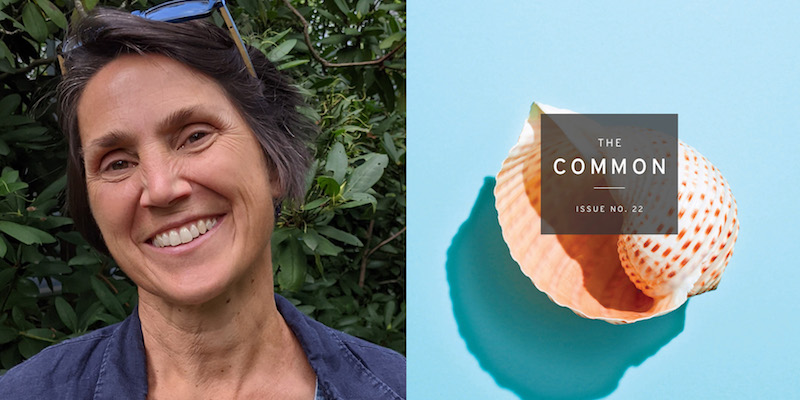 Carin Clevidence on the Fallacies of a “Pristine” Antarctica

Carin Clevidence speaks to managing editor Emily Everett about her essay “Ghosts of the Southern Ocean,” which appears in The Common’s fall issue. In this conversation, Carin talks about how her experiences traveling to Antarctica on expeditions have changed over the years, and how that change comes through in her writing. She also discusses her 2011 novel The House on Salt Hay Road, and the novel she’s recently completed about an expedition to Antarctica.

On her family’s history in Antarctica:

“I’ve become more aware that the things we find ourselves doing to make money are so often tied to what we know, what’s been taught to us, what’s in the family. That’s how I wound up working in Antarctica. My grandfather started, and then my mom and my uncle and my stepdad.”

On the idea of Antarctica as “pristine”:

“People have been trying to exploit Antarctica since before the continent itself had even been discovered. For me it’s always been tempting to see that history divided between the explorers, who are these noble people trying to further knowledge, and then the exploiters, who are just going down to slaughter seals and whales. But of course, it’s so much more complicated and nuanced than that. Both arise out of facets of human nature. In a way, Antarctic tourism is the new exploitation. And I think it can be done right, but it has to be done very carefully and very respectfully with a lot of safeguards in place, because the landscape and the balance is so delicate. The idea of it being a place that is just untouched is such a false idea.”

On her new novel, out on submission now:

“It’s a novel that takes place in Antarctica on a ship like the one I worked on, like my mom and stepdad have worked on. Writing it was a way of honoring their time there, their experience, the really tight community of people working on these ships. It’s something I’ve never seen anywhere else. It’s a little bit like a theater troupe. It has that intensity because you’re on all the time. It’s your job to make everything go well and do the best you can in these conditions: the weather is changing, the sea is changing, and you have to be on your toes all the time. They work so well together, and I wanted to give a sense of that community. And also a sense of the landscape there, which I love so much.”

Carin Clevidence grew up in a family of naturalists and travelers. She is the author of a novel, The House on Salt Hay Road (FSG), as well as essays and short stories appearing in Guernica, The Washington Post, Off-Assignment, O Magazine, OZY, Panorama, and elsewhere, and forthcoming in the anthology Letter to a Stranger: Essays to the Ones Who Haunt Us. She has worked as a deckhand in Baja, Mexico and an assistant expedition leader in Antarctica. She lives in Northampton, Massachusetts, and is currently at work on a novel about art, perfectionism, and revenge. Read her essay in The Common here. 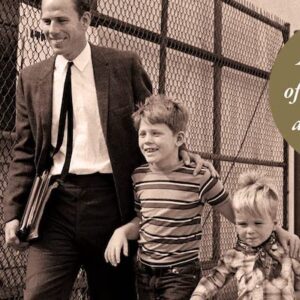