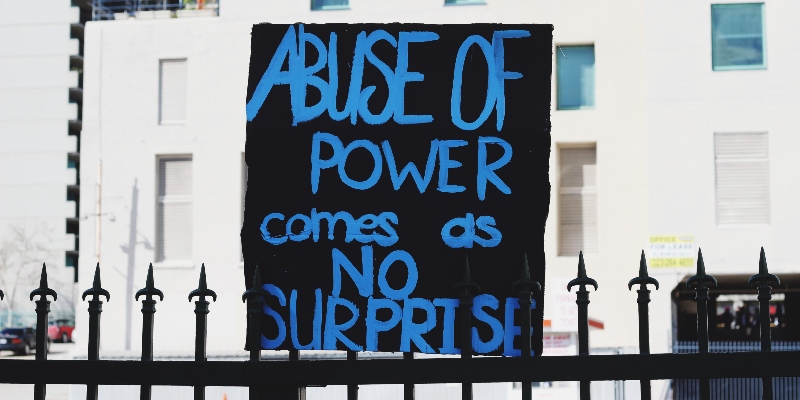 Can We Discuss Jenny Holzer’s “Truisms” as Literature?

In this week’s episode, art historian Robert Wiesenberger joins hosts Catherine Nichols and Isaac Butler to discuss artist Jenny Holzer’s “Truisms” from 1978. “Truisms” is a group of declarative sentences Holzer first put up anonymously on posters all over New York City: “Labor is a life-destroying activity,” “Lack of charisma can be fatal,” “Private property created crime.” The work originated in a period when Holzer was frustrated with painting and turned to language as a more direct means of expression. “Language is a good way to convey meaning,” as Holzer put it.

Catherine Nichols: It feels so much not poetry. It seems like it has a connection, as Rob said—maybe a tenuous connection—to literature, and it has a connection to a visual art tradition, and it has connection to a lot of different forms of public speech, like advertising but also safety messages and the text at sports games about who’s winning, and gravestones, and all different forms of public writing. It really doesn’t feel like it’s connected to poetry, like the way that poetry is practiced. She does later use lines from poems, but the original Truisms don’t feel like they’re connected to poetry.

The University of Texas has all of them in a list that you can access if you Google it, and when they’re listed alphabetically, the ways they contradict and make each other sort of impossible to judge is really clear once they’re all in alphabetical order, because variations on the same subject will rub up against each other. So just for example, here are the ones that start with people: “People are boring unless they are extremists. People are nuts if they think they are important. People are responsible for what they do unless they are insane. People who don’t work with their hands are parasites. People who go crazy are too sensitive. People won’t behave if they have nothing to lose.”

Robert Wiesenberger is the associate curator of Contemporary Projects at the Clark Art Institute and co-author of Muriel Cooper (MIT Press 2017). He has also contributed catalog essays for the Harvard Art Museums and the Walker Art Center, and is a contributing editor to Art Papers magazine.

What Makes a Great Speech? 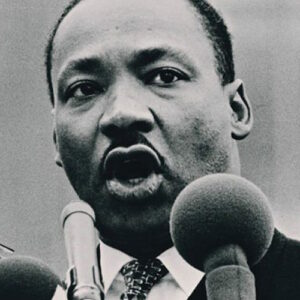 What Makes a Great Speech?

Friends! Brothers and sisters! Comrades! Fellow citizens! Your majesties and highnesses! My countrymen! My children! Fellow...
© LitHub
Back to top