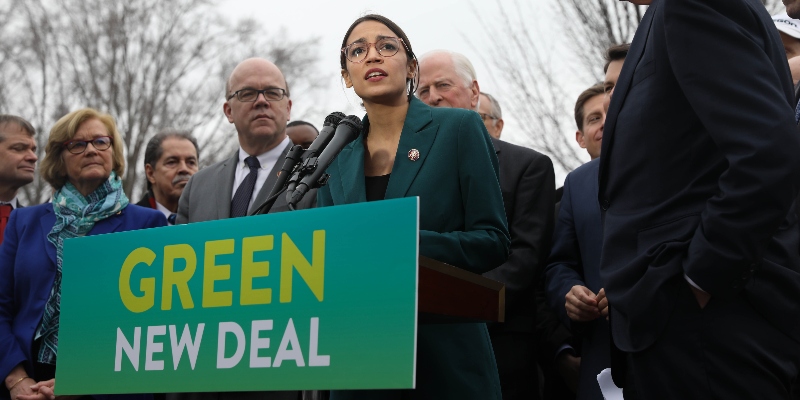 Can We Defeat Global Warming AND Save the Economy?

Is there a consensus on the best response to global warming? Not even close. Left and right both bring their own tools, math, and, most notably, agendas—climate related and non-climate related—to their policy prescriptions.

Economist Robert Pollin has teamed up with Noam Chomsky to produce a manifesto for the New Green Deal in Climate Crisis and the Global Green New Deal: The Political Economy of Saving the Planet (Verso). Their plan attempts to keep the planet from heating up too much while simultaneously redressing the economic wrongs that they blame substantially on unfettered capitalism.

Not everyone will agree that eco-socialism is the answer to global warming, but all participants in the debate will want to understand the wide range of policy proposals that are being brought to the table.

Robert Pollin is Professor of Economics and founding Co-Director of the Political Economy Research Institute (PERI) at the University of Massachusetts-Amherst. 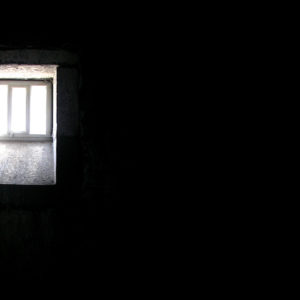 ": sorry this not that poem" raised block flower & plant bed. peonies, gardenias, poinsettias plus a yellow orb slow...
© LitHub
Back to top