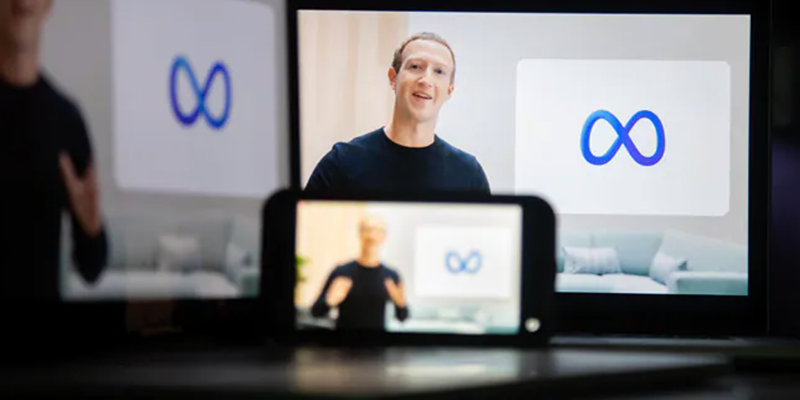 Can Only Rich People Afford to Think Big, Chase Dreams, and Build Community?

In this episode, Andrew is joined by Jeff Rosenthal, the co-author of Make No Small Plans: Lessons on Thinking Big, Chasing Dreams, and Building Community.

Jeff Rosenthal is a co-founder of Summit, a global company that has produced more than 250 events over the last decade, and the co-owner of Powder Mountain, the largest ski resort in the United States. He was an early investor in startups including Uber and Warby Parker, and is actively involved with Conservation International, Beyond Conflict, and the Anti-Recidivism Coalition. He is a sought-after speaker and have been featured in The New York Times, The Wall Street Journal, The Economist, Bloomberg Businessweek, TIME, and Fast Company. 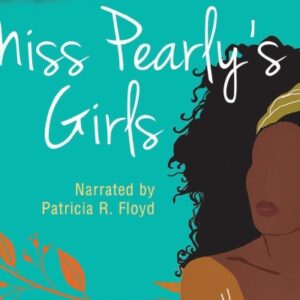