Can American Capitalism Really Be an Ally in the War Against Climate Change?

In this episode, Andrew is joined by Bob Keefe, author of Climatenomics: Washington, Wall Street, and the Economic Battle to Save Our Planet.

Bob Keefe is executive director of E2 (Environmental Entrepreneurs) a national, nonpartisan group of business owners, investors and professionals who leverage economic research and their business perspective to advance policies that are good for the environment and good for the economy. E2’s national network includes more than 11,000 business leaders spread across nine chapters stretching from New York to Los Angeles, and a staff of advocates who work on climate and clean energy policies at the federal and state levels. As part of the Natural Resources Defense Council (NRDC), one of the world’s biggest environmental groups with more than 3 million members and online supporters, E2 is the foremost business voice on issues at the intersection of the environment and economy, and the leading authority on clean energy jobs in America. Previously, Keefe spent nearly 25 years as a journalist, reporting for the Atlanta Journal-Constitution, the Cox Newspapers chain, the St. Petersburg Times, and the Austin American-Statesman. He resides in San Diego, California.

The Crypto-Crash and Why the Party Might Finally Be Over 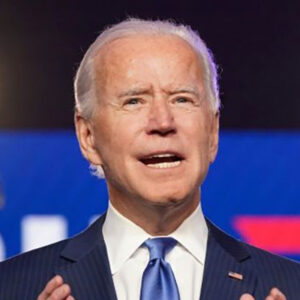