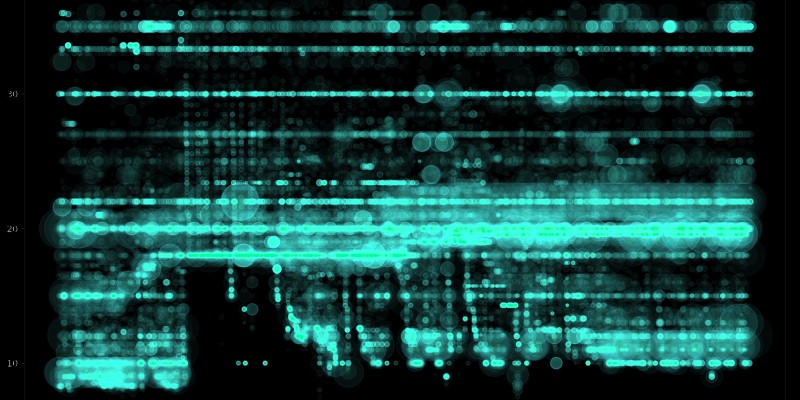 Camila Russo on Ethereum and the Future of the Internet

On today’s episode, Camila Russo, journalist and author of The Infinite Machine: How an Army of Crypto-hackers Is Building the Next Internet with Ethereum, discusses what’s wrong with central banks.

Andrew Keen: We heard all this stuff about globalization and democratization twenty years ago with the founding of social networks like Facebook. Today, I think the majority of people deeply regret the appearance of Facebook. It’s a near trillion-dollar company that’s deeply exploitative, that’s undermining democracy around the world. If blockchain, and specifically cryptocurrencies like Bitcoin and Ethereum, are indeed the new Internet in terms of their revolutionary implications, if they do indeed replace national currencies and undermine national banks, two questions: How can you guarantee that we don’t see the appearance of monstrous Facebook-like monopolies or Google-like monopolies? And secondly, and this is a question I’m sure you deal with all the time, if you undermine the authority of central banks, where does the buck stop when it comes to currency control and currency stability? Who becomes the world’s central bank?

Camila Russo: In regards to monopolies and the danger of getting another monstrous corporation, I love this question because the answer highlights why this system is so different. What blockchain enables is the ability to build protocols and applications that, unlike current corporations, are open in the sense that the code is open for anyone to see. So the financial system that’s being built on Ethereum, all these financial applications have open source code or many of them do. So the reason why this protects you from monopolies is that when you have open-source systems and transparent systems, if you don’t like the way that that application or protocol is being run you can replicate the system almost exactly the way it is and start a new one and take all your data and take all your assets because you own them.

Right now, Facebook is a closed, for-profit company. They have proprietary designs to how their platform is built. If Facebook was an open-source company and you don’t like that, and they’re profiting with your data, you could go look at their code and create a new Facebook that works exactly the same and you could take all of your data and all of your contacts because you own them. In this new paradigm, I’m starting a new Facebook. So this really is a way to put users in control. It gives them more power and makes companies more accountable. So I think that’s one way where this new system really does limit the appearance of a huge monopoly.

Andrew Keen: I have to say that that’s not totally convincing. You know as well as I do that most people don’t create their own networks … Let’s move on to this issue of the centralized currency and the authority of central banks. You keep on referring to Argentina, which over the last century has been the the exception to the rule when it comes to the profound mismanagement of a country’s finance. I’m not sure that’s a very good argument. What’s wrong with central banks and central bankers? And what happens if cryptocurrency undermines, as we just have, financial anarchy?

Camila Russo: First of all, there are many other countries with double-digit inflation other than Argentina. So what’s wrong with central banks? It’s not that central banks are bad. It’s that it’s good to have a hedge against the possibility that they can be bad as they have been in many countries and on many occasions have mismanaged monetary policy and devalued their currencies. In developed nations, they’ve done record amounts of stimulus, which has really pushed interest rates to zero or even negative rates. So for cryptocurrency, crises offer a way to hedge against this mismanagement or at least provides an alternative in the cases where the management of central banks isn’t offering a good way to save and a good way to grow people’s savings. I think rather than threaten central banks … this open financial system can offer a viable alternative for people who are feeling that they aren’t getting what they want from their own financial system or currencies.

Camila Russo is one of the most prolific and dedicated cryptocurrency journalists, speaking frequently at industry events and appearing on major media outlets. She is the founder of crypto content platform The Defiant, and was a Bloomberg News reporter for eight years covering emerging markets, European stocks and digital assets from Buenos Aires, Madrid and New York City. She also worked at Chile’s largest national newspaper, El Mercurio, and was awarded first place for online journalism by Brazil’s exchange operator BM&F Bovespa at the start of her career. She has a Master of Science degree from Northwestern University’s Medill School of Journalism and a bachelor’s degree from Pontificia Universidad Catolica de Chile. She lives in New York City.

How Is Middlemarch Halfway Through? 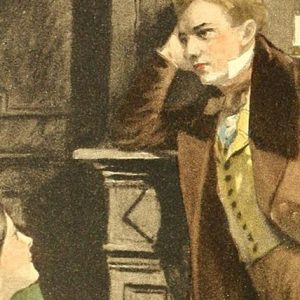 How Is Middlemarch Halfway Through?

This week is part four of our quarantine read of George Eliot's classic novel, Middlemarch. From the episode: Rider...
© LitHub
Back to top