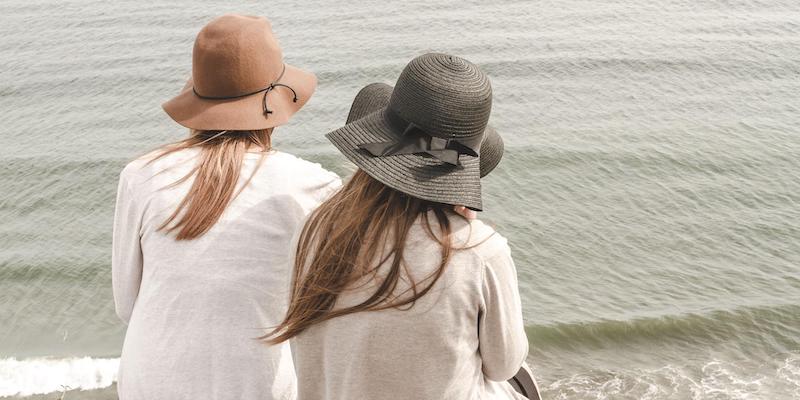 Sarah Priscus on the Intimate Bonds Between Young Women

You know the blaze of young female friendship when you see it: two teenage girls sharing headphones and leaning against the glass of a suburban bus stop; the wild shrieks and clinks of espresso martini glasses on a college roommates’ night out; an assertion of “you’re too good for him” to a young woman sobbing into her friend’s shoulder on a downtown curb. The intimacy, the fever, the fragility. A young woman’s best friend is her confidante and her comrade—an all-emotions-bared haven from the callousness of the outside world.

I grew up as a kid with a gnarly shy streak and a fixation on niche hobbies. I spent a lot of my childhood and even early teen years in the corner of the classroom or schoolyard, peeking at close-knit friendships and wondering what it would be like to be a part of them. The Sisterhood of the Travelling Pants and Anne of Green Gables provided escapes into the realm of, as Anne would put it, having “bosom friends.” Once I overcame my wall-flowering, I constantly thought about the thrill of finally having friends. I switched from conceptualizing friendships I didn’t have to writing odes to those I now did.

I started writing my debut novel, Groupies, shortly after spending three days in the blistering heat at a music festival with one of my best friends, Anna. We were both freshly 18, ready to run wild arm-in-arm and rejoice in our newfound freedom. I wanted to write a book about rock groupies, a premise that seemingly would have little to do with friendship. Being a groupie is to pursue an explicitly romantic or sexual relationship with a celebrity.

But a groupie—a young woman always careening between joy and devastation—would need a friend or two to hold her together. Faun, the main character, is propelled by her friendship with her true-blue pal, Josie. Josie’s nerve and charm inspires Faun and intimidates her. Having a best friend who is, inarguably, cooler and more successful than her is a benefit and a burden. As Faun enters the rock-n-roll world, she bonds with the other women in their ranks.

Coming of age leaves a permanent bruise. A girl’s most intimate friends can alleviate that pain and help her carry on, or they can double the pain and break her heart more than a romance ever would. Again, usually, it’s both. Young women can forge bonds so dangerously strong that they verge on implosion. They love their best friends. They hate their best friends. They need them as they navigate their burgeoning potential.

Now that Groupies is finished, I still find myself turning to stories about young female friendships. I never get sick of paeans to these fickle, unbreakable bonds’ power, passion, and undeniable magic. 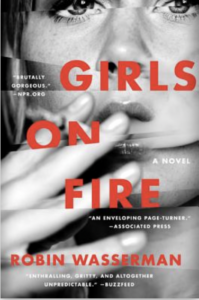 The title keeps its promise: the iron-hot friendship in this book truly burns. Wasserman introduces us to Battle Creek, a small town wracked by 1990s Satanic panic, as lonely and bookish teenager Dex becomes fast friends with a mysterious Cobain-devotee named Lacey. Dex and Lacey grow close, then codependent, then obsessive. Dark secrets unravel in this bloody ride through two volatile girls discovering their collective potency. Wasserman’s gorgeous prose contrasts the grim tone in a book so enthralling that I read it repeatedly when it first came out. 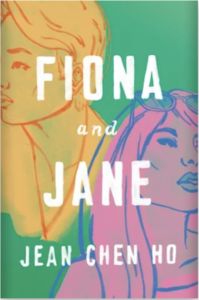 This 2022 must-read is a deep dive into two childhood friends, written through patchwork chapters with a shifting timeline. Ho uses cutting observations and tender prose to paint a complete (and often contrasting) portrait of a long-spanning friendship. Through back-and-forth stories, Fiona and Jane’s friendship evolves as they navigate identity, desire, and fear as Asian women in contemporary America. This book’s bittersweet warmth shows that a friendship can be just as enthralling and complicated as a romance. 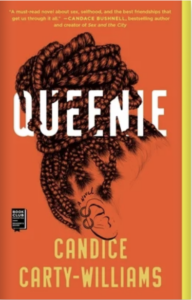 In Queenie, Carty-Williams introduces us to an unforgettable main character, a twenty-something whose life is a bit of a disaster. As a Jamaican British woman, Queenie doesn’t fit in at her journalism job and is constantly torn between her family’s expectations and London’s bustling, unforgiving culture. While her romantic misadventures take the forefront in this story, it finds its heart in Queenie’s friendships. She can be self-absorbed and reckless, but her friendships challenge her, comfort her, and motivate her to push forward and understand herself by first understanding what others need. 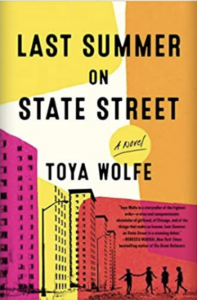 Mention a book about a group of preteen girls bonding together, and I’m already in. Wolfe’s debut is an epic exploration of one vital summer shared between four young girls in Chicago’s housing projects. Fe Fe is a plucky, bold-hearted protagonist and her blooming friendships with girls she has little in common with aside from proximity are striking. Wolfe takes her reader through the complexities of growing up when your world is literally being destroyed. This book revels in the eternal glow of a childhood summer’s temporary bonds. 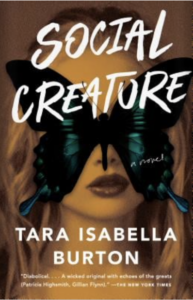 This propulsive novel opens with pampered Lavinia preparing her newfound friend, the untethered Louise, for a party. She does makeup on her, dresses her up, and philosophizes about the heartless glitz of the New York City socialite scene. Louise is, of course, enthralled by Lavinia’s social power. What follows is a hurdling spin through debauchery and distress as the two young women bond together. While Lavinia might see Louise as just a project, Louise quickly grows obsessed with Lavinia and her life. No spoilers here, but if you like The Talented Mr. Ripley, this book is for you. 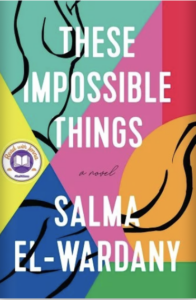 This book is hopeful and joyous, even as its three key characters grapple with the difficulties of love and faith. Malak, Kees, and Jenna are three young Muslim women who have been friends since they were kids. Their friendship is strong and stays this way until college ends and the future becomes frighteningly real and unknowable. Each young woman is fully realized and complex—a wildly impressive feat. The friendships between Malak, Kees, and Jenna are springboards and steadying forces through the tension between what they want for their lives versus what they’resupposed to want. 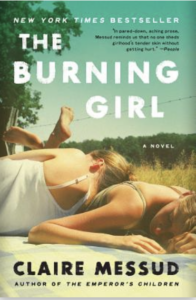 Messud’s evocative novel comes from the perspective of protagonist Julia, as she pieces together a friendship that had once defined every part of her life. As Julia reflects on the lost magic of childhood and the all-too-familiar woes of adolescence, she reckons with how things went wrong and how, no matter what, the connection she shared with her friend Cassie will cling to her forever. This book feels like a late August night—warm but sombre, sparkling with the sense that something pure is coming to an inevitable end. 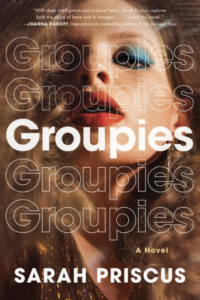 Groupies by Sarah Priscus is available via William Morrow & Company.

Sarah Priscus is a Canadian writer and a graduate of the University of Ottawa. Her short stories and poetry have been published online in journals including Barren Magazine, New South Journal, Ellipsis Zine, and Milk Candy Review. She received a Best of the Net nomination for a story published in Atlas & Alice, and a Pushcart Prize nomination. Groupies is her debut novel.

How Frank O’Hara Brought a Father and Daughter Closer Together 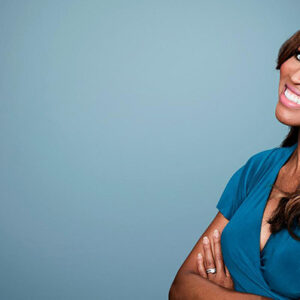 This week on Just the Right Book with Roxanne Coady, Zain Asher joins Roxanne to discuss her book, Where the Children Take...
© LitHub
Back to top
Loading Comments...