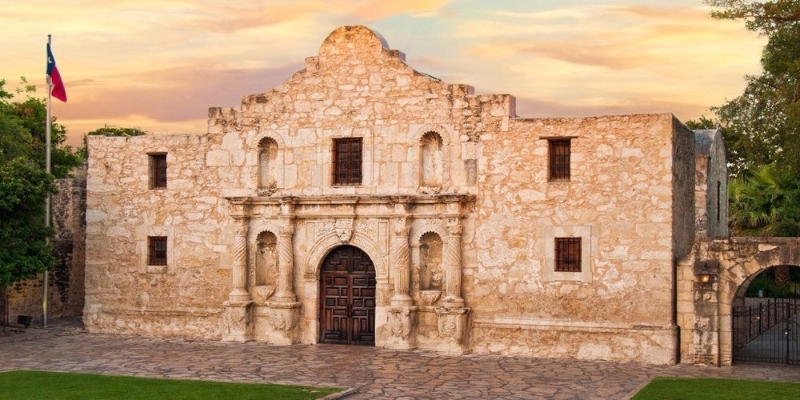 In this episode, Andrew is joined by Bryan Burrough, co-author of Forget the Alamo: The Rise and Fall of an American Myth, to tell the true story of the Battle of the Alamo against the backdrop of Texas’s struggle for independence.

Andrew Keen: You begin the book with a quote from John Steinbeck. Steinbeck wrote, “I have said that Texas is a state of mind, but I think it is more than that. It is a mystique closely approximating a religion.” Is the Alamo story, the myth, the Christmas narrative underlining the Texan religion, is it the core story?

Bryan Burrough: It is the genesis, if you will, of the Texas creation myth. The idea that these white settlers came here, carved something out of the wilderness, that they basically inhabited this great wilderness and made it into the independent nation of Texas as it became after the revolt. This narrative, of course, entirely precludes the Tejanos, the Mexican Americans who were already here before the Americans came in. And who were by and large the Americans’ crucial allies during the revolution, and in fact a number of them fought and died at the Alamo. These people as a totality were not only entirely written out of 200 years of Texas history, but especially in the 19th century were largely pushed out of San Antonio and much of South Texas with prohibitive laws passed against their ability to marry white women and hold public office. It was a kind of ethnic cleansing. And the heroic Anglo narrative that is taught in schools entirely ignores this part of the story, and one reason that matters is Latinos and Texans are poised any year now to become a majority in Texas.

Bryan Burrough is the author of six books, including The Big Rich, Days of Rage, and Public Enemies, and a coauthor of the number one New York Times bestseller Barbarians at the Gate. 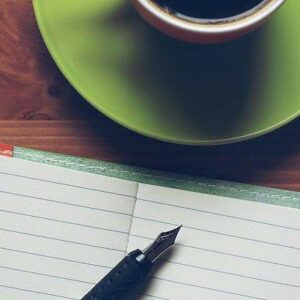 I. I cry after my first nonfiction workshop in graduate school. We take a break midway through class and I tell my instructor...
© LitHub
Back to top