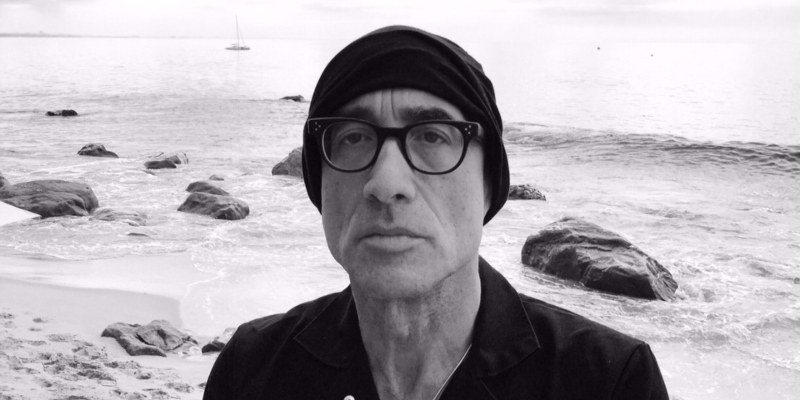 Bruce Wagner is the guest. His new book, Roar: American Master, is out now from Arcade Publishing.

Bruce Wagner: Oral history is a bit of a throwaway genre. It’s compelling. It’s entertaining, it’s captivating, but often it’s beach reading or bathroom reading. You dip in, you dip out. And I’m a long term fan of it, particularly of the Jean Stein and George Plimpton oral histories, and Stein’s West of Eden... the Capote oral history, and more recently, the Mike Nichols one. And there’s the Robert Altman. There are so many.

I became a kind of student of them because it had always been in my mind to write an imaginary oral history. And what the oral history is capable of is exemplified in the work of Svetlana Alexievich, the Russian writer that won the Nobel Prize for literature. Her work is nonfiction, so the prize for “literature” was a merging of the dream/illusion of so-called reality. There’s a quote, or an axiom, among law enforcement and prosecuting attorneys that the eyewitnesse is the most fallible of all.

So when you’re reading oral histories, you have this fantasy that you’re finally reading the absolute truth, which is as untrue as having that feeling when you’re reading a traditional biography. I had experimented with the form, particularly in a book I wrote called The Empty Chair, which was essentially two very long monologues, definitely an oral history, but a perverse one, in that it had a cast of characters of just two. I thought to be able to paint on a much larger canvas and have over 400 voices, as I ended up with, and spanning a century, would be the great challenge for me.

The dramatic episodes, which in American oral histories are usually immense fame and stardom followed by myriad hospitalizations for psychiatric illnesses, physical ailments, and near-death experiences, followed by a resurgence of fame. I wanted to sink deep into the form – and in that way, was learning about Roger Orr [“Roar”] almost at the same time the reader was.

Bruce Wagner is the author of Roar: American Master, available from Arcade Publishing. Wagner has written twelve novels and bestsellers, including the famous “Cellphone Trilogy,” I’m Losing You (PEN USA finalist), I’ll Let You Go and Still Holding), Dead Stars, The Empty Chair, and the PEN/Faulkner-finalist Chrysanthemum Palace. He wrote the screenplay for David Cronenberg’s film Maps to the Stars, for which Julianne Moore won Best Actress at the Cannes Film Festival in 2014. In 1993, Wagner wrote and created the visionary mini-series Wild Palms for producer Oliver Stone and co-wrote (with Ullman) three seasons the acclaimed Tracey Ullman’s State of the Union. He has written essays and articles for the New York Times, Artforum and the New Yorker.

The Sense of Wonder

Heather Radke on the Profundity of Our Unruly Bodies 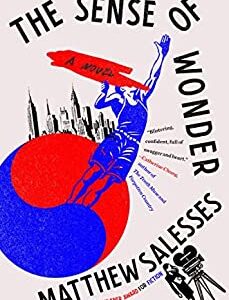 The Sense of Wonder

I got to know Robert Sung pretty well in the end, and the key to him was what he was like in high school. In high school,...
© LitHub
Back to top