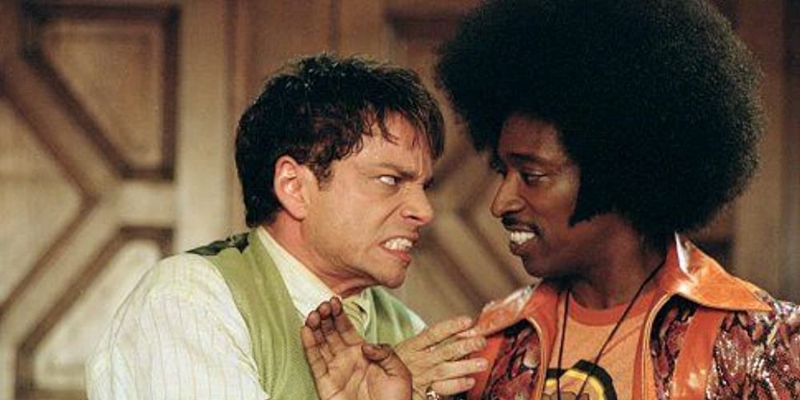 On the first episode, Mychal talks to Brit Bennett about the 2002 film Undercover Brother, starring Eddie Griffin and directed by Malcolm D. Lee.

Mychal: OK, so what about Undercover Brother? I think I hadn’t seen it since it came out.

Mychal: And you know, comedy doesn’t always hold up. Comedy is a very difficult medium to translate through generations, but it’s so silly. I mean, maybe that’s just the appeal of it is just that it’s a silly, silly film.

Brit: It’s completely silly. I think there’s something about it also that it feels very much of its time. There’s like a specific brand of racial humor in the early aughts that felt so broad, and also it felt like the comedy of racial misunderstanding, is kind of the way I think of it. I think about movies like Bringing Down the House, Malibu’s Most Wanted. There was a type of movie that every joke was just like, “Black people are like this and white people are like that.”

Brit: Yeah, exactly. It’s hard to imagine those movies being made now or existing in that same way now, because they feel so specific. And there’s such strangeness when I think about those movies existing within the same decade of even like Barack Obama being elected, and thinking of a movie like—what was it, I’m blanking the name of the Chris Rock movie.

Brit: Head of State, yeah! The whole joke of Head of State is like, wouldn’t it be hilarious if we had a Black president? And literally years later, we did. So there is something very strange and particular to me about the race humor of that era, that feels different than what came before it and what we are living in now.

Born and raised in Southern California, Brit Bennett graduated from Stanford University and later earned her MFA in fiction at the University of Michigan. Her debut novel The Mothers was a New York Times bestseller, and her second novel The Vanishing Half was an instant #1 New York Times bestseller. She is a National Book Foundation 5 Under 35 honoree and in 2021, she was chosen as one of Time’s Next 100 Influential People. Her essays have been featured in The New Yorker, the New York Times Magazine, The Paris Review, and Jezebel.

Why Should You Read? 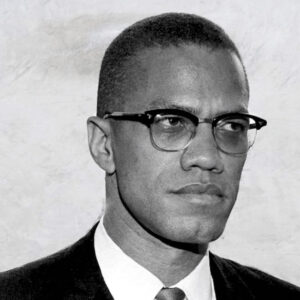 In June 2020 Dennis Dalton, 82 years old, stood in Pioneer Square in downtown Portland and raised his right hand in the air....
© LitHub
Back to top