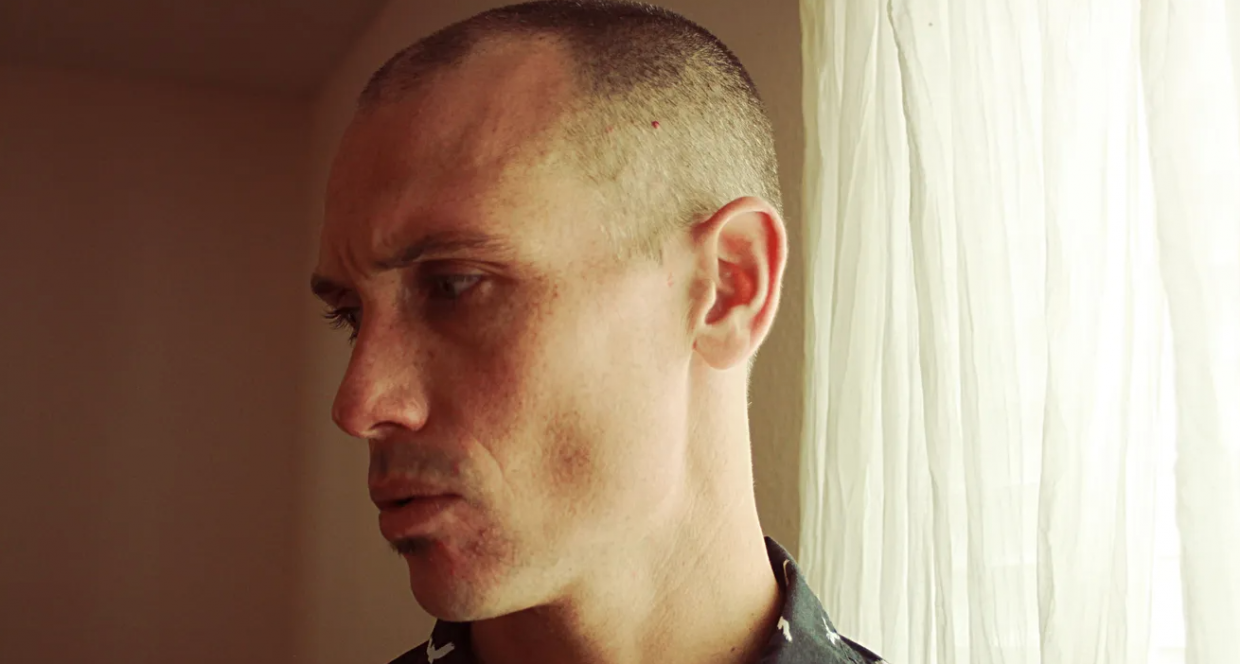 Brian Allen Carr on Being Stuck in the Middle

Brian Allen Carr is the guest. His book, Opioid, Indiana, is available from Soho Press.

Brian Allen Carr: It’s the duty of everybody who’s in the middle or closer to the middle to act as a conduit and to try to get people to start seeing things the right way. I think there needs to be more really vocal moderates right now, people who will engage with people on both sides. You cannot have somebody on the far left persuade somebody on the far right. It’ll never work, and both sides are getting further away.

I cannot tell you right now that I think people on the far left are less insane than people are the far right. I think that they’re erring on the side of caution more so, and I think that oftentimes I will usually vote liberal because I feel like they have more empathy than the people on the right, but I don’t see logic in either camp to be a hundred percent honest with you. I see a lot of emotion and a lot of fear, but then again, you know, I’m probably from a state of privilege in a variety of different ways. The left and the right will never get together and hash it out, but the people in the center can try to pull the people from the right and the left a little bit into the center so they just quit acting so batshit fucking crazy.

Brad ListiL Do you feel like things have shifted in Indiana over the past three years because the climate shifted at all? Has it gone because it moved one way or the other?

Brian Allen Carr: It’s a purple state. … It’ll probably go Trump again. I don’t see how Trump loses this election. I keep hoping that he will, but I don’t see Biden as a a candidate that anybody is going to get persuaded by. I don’t think the Democrats have in some ways cut their legs out from under themselves by not running Biden up the flagpole for his previous transgressions. I mean, I don’t know. I don’t think it’s shifted really anywhere. I think everybody’s just locking down further into what they already were. Sadly, I don’t think any blue states have become more red or any red states have become more blue. Everybody’s just gotten angrier and louder.

Brian Allen Carr lives in Indiana. He is the author of the novel Sip, along with several novellas and story collections. He is the winner of a Wonderland Book Award and a Texas Observer Story Prize. His short fiction has appeared in Granta, Ninth Letter, Hobart, Boulevard, and other publications. 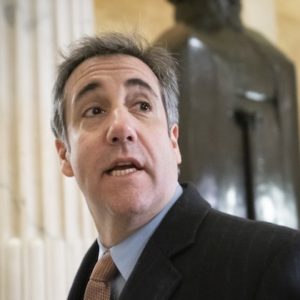