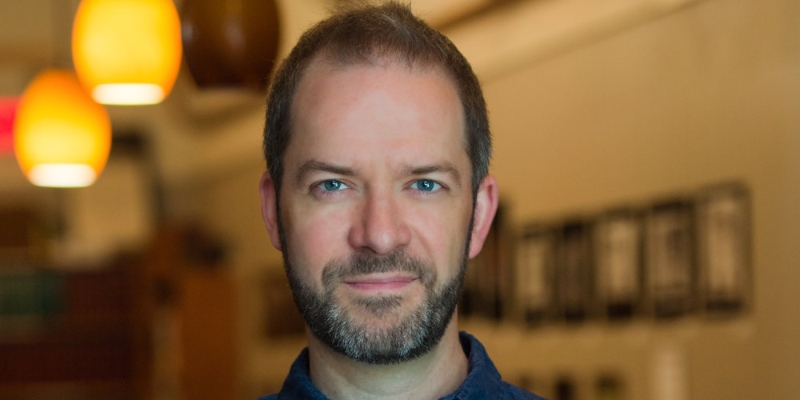 In this episode, Alex and Lindsay talk with Brendan Mathews (The World of Tomorrow; This is Not a Love Song) about being a late bloomer, returning to the work after long stretches of life butting in, research, working with Deborah Eisenberg, what it’s like to receive a blurb from John Irving, and more.

Brendan Mathews: I wanted to write a big, sprawling book that kind of felt like life. Which is to say that sometimes you’re the main character in it, but frequently you’re not. So I didn’t want any one character to feel like the protagonist; I wanted this really broad palette. But I knew I wanted to move around. I wanted to give a lot of characters a chance.

The book is set around the music scene and the jazz world in New York in the late 30s. I came to love Count Basie in particular, and the thing that was amazing about Basie is that he let his musicians solo. The band always moved forward; everything was in service to the song, but he would let his musicians step out in a way that other bandleaders did not, and solo, and then he’d draw them back into the band and somebody else would get a chance. The more I heard that, I was like, that’s how this book is going to be structured. There’s going to be a way that it’s all pulled together. It all has to be in service to the larger book, but everybody’s going to get a chance to solo.

Brendan Mathews is the author of This Is Not a Love Song and The World of Tomorrow, both published by Little, Brown and Co. This Is Not a Love Song was longlisted for the Massachusetts Book Awards and shortlisted for the William Saroyan International Prize for Writing. The World of Tomorrow was named an Honor Book by the Massachusetts Book Awards and longlisted for the Center for Fiction First Novel Prize. It was also named an Indie Next Great Read and an Editors’ Choice by the New York Times Book Review. A Fulbright Scholar to Ireland, Brendan’s fiction has twice appeared in The Best American Short Stories and in Glimmer Train, Virginia Quarterly Review, Salon, Cincinnati Review, and other publications in the US and UK. He has been the recipient of grants and fellowships from the Massachusetts Cultural Council, Sustainable Arts Foundation, and the Sewanee Writers Conference. Born and raised in upstate New York, he graduated from the University of North Carolina at Chapel Hill and received his MFA from the University of Virginia. He lives with his wife and their four children in Lenox, Massachusetts, and teaches at Bard College at Simon’s Rock.

Learning About BDSM—By Doing It Myself 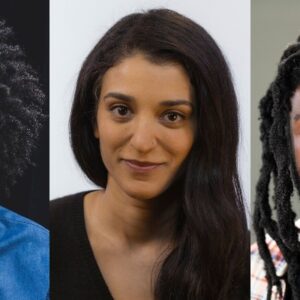 Illustrator and artist Nikkolas Smith and Kokila publisher Namrata Tripathi are joined in conversation by Jason Reynolds,...
© LitHub
Back to top