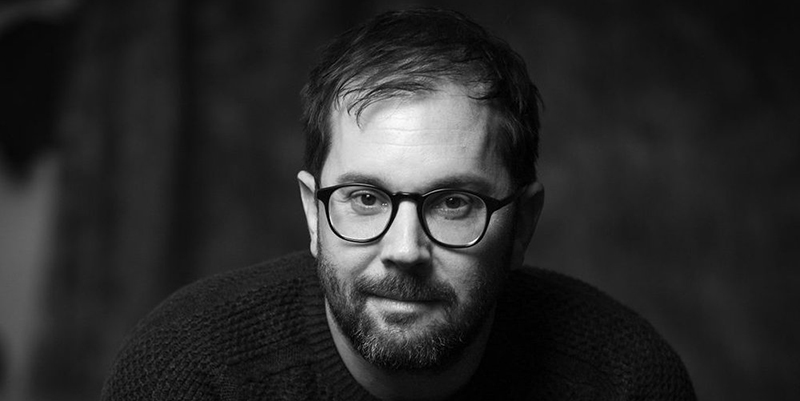 Brady Hammes is the guest. His debut novel, The Resolutions, is available from Ballantine Books.

Brady Hammes: That’s why I switched gears into writing. I was writing screenplays, and obviously a screenplay is only valuable if it’s made into a film. Nobody reads screenplays for fun, you know? That was the problem that I was running up against: okay, you can try and go through the Hollywood machine and be like every other person who moves out to LA and wants to write a movie. But then I was like, I just want to tell stories. So one day, I had this idea for a screenplay, and I just started writing it as a short story, basically, and I had way more fun because it allowed for a voice. There’s no voice in screenplays that’s like super dramatic. It’s more like an instruction manual or something, and I basically didn’t have to rely on anyone. I didn’t have to find some financier to give me a bunch of money. All I need is my time. This was probably only ten years ago, so I started writing pretty late in life. It just seemed like a more practical way to to tell the stories that I wanted to tell.

Brad Listi: Yeah, I get it. I mean, I kind of made the turn when I was in college. Even though I finished my film degree, I didn’t want to switch majors or whatever, but if you’re focused on writing, the logistics of having to get a film made and to deal with all the people and all the money and all the different moving parts. That’s a specialized skill set. You almost have to be like an army general or something.

Brady Hammes: And you have to be the kind of person who can go into a room and be really charismatic and pitch stuff and that’s just not me. I don’t want to have to try and sell people on anything. I would just rather let the work speak for itself. So much of Hollywood is having that sort of charm and the ability to work around and it’s not something that I’m interested in.

Brad Listi: Yeah, it’s weird. It’s definitely something I’ve talked about with friends over the years in LA … that when it comes to entertainment and media and living in one of these media capitals like Los Angeles or New York, there are so many people vying for a limited number of seats at the table. Thinking about that sometimes just gives me like a migraine or just makes me feel depressed. Everybody wants the same thing. Everybody’s fighting for it. You’ll look at these people who sort of work their way through the system and they get those kind of prized seats, and it’s a function of privilege and nepotism. … But the point that I’m driving at is that I feel like sometimes that the achievement is primarily a social achievement rather than like an artistic achievement.

Brady Hammes lives in Los Angeles by way of Colorado and Iowa. His short stories have appeared in Michigan Quarterly Review, Guernica, The Rattling Wall, and Harper Perennial’s Forty Stories Anthology. He’s also an Emmy-Award winning documentary film editor whose most recent project, Tom vs. Time—about NFL quarterback Tom Brady—won a 2018 Sports Emmy. Before that, he edited the feature film Social Animals, which had its world premiere at the 2018 SXSW film festival.

Behind the Mic: On Alexander the Great by Anthony Everitt, Read by John Lee 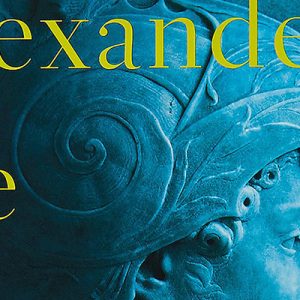 Behind the Mic: On Alexander the Great by Anthony Everitt, Read by John Lee