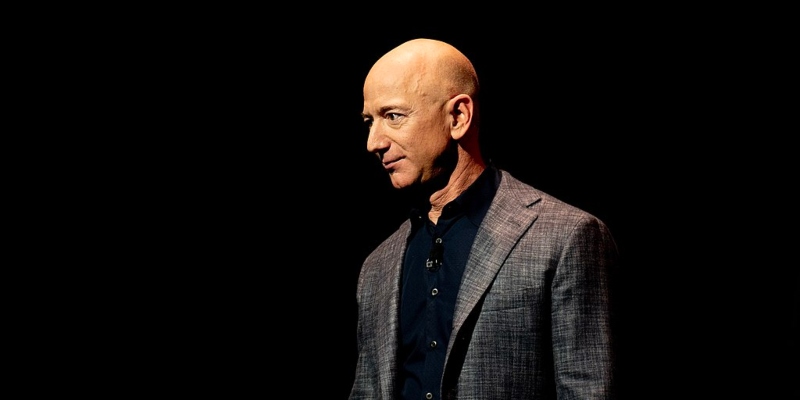 In this episode, Andrew is joined by Brad Stone, author of Amazon Unbound: Jeff Bezos and the Invention of a Global Empire, to discuss how a retail upstart became one of the most powerful and feared entities in the global economy.

Andrew Keen: The biggest news, of course, is that Bezos announced earlier this year or late last year he’s stepping down as Amazon’s CEO, transitioning—using that word in his own paper, The Washington Post—to the Executive Chair. Were you surprised with this news or were you expecting it?

Brad Stone: In the moment, of course I was surprised, I think everybody was, that he would step away at least from the day-to-day operational role of the company that had defined his legacy, that he had nurtured from his garage back in 1994. As I thought more about it, though, I realized that actually this was the story I was telling in the book—of someone where the world opened up to him and he became a public figure, and he might have gotten lost a little bit in Hollywood and at public events and having these parties and events where he was the center of attention. And of course his marriage breaking up and having a new girlfriend and starting to take interest in and enjoy some of the trappings of his position, which wasn’t always the case.

Brad Stone is senior executive editor of global technology at Bloomberg News. He is the author of the New York Times bestseller The Everything Store: Jeff Bezos and the Age of Amazon, which has been translated into over thirty-five languages, and The Upstarts: Uber, Airbnb, and the Battle for the New Silicon Valley. He has covered Silicon Valley for more than twenty years and lives in the San Francisco Bay area. 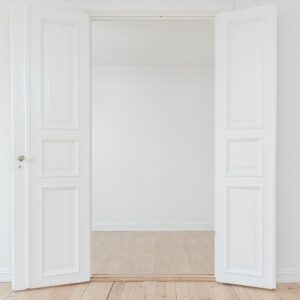 A photo of my grandfather sat on my desk: he cradles me, a swaddled baby, in his arms. He wears a white dress shirt with...
© LitHub
Back to top