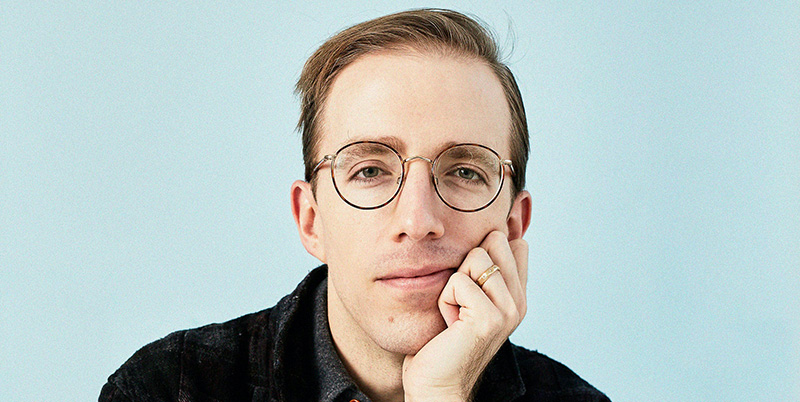 This week on The Maris Review, Bobby Finger joins Maris Kreizman to discuss his new book, The Old Place, out now from Putnam.

*
On telling the story of the people you leave behind:

Bobby Finger: You don’t have to be from a small town to love the kind of story [where someone leaves their small town and reinvents themself]. You can be from a place where you don’t feel like you can be your full self. And I love stories like that, a million stories are about the people who escape the oppressive or just inadequate places that they’re from. I don’t want to make every place seem traumatic because every place is not traumatic. I love those stories but I also wanted to tell the story of the people that you leave behind. After you get to go and live the life that you’ve always wanted, what happened to the people who are still there, who maybe aren’t villains in your story. Who loved you. That’s the perspective that I wanted to tell in this, which is why there’s not much New York in it.

Bobby Finger: That took a long time. I couldn’t have written this when I was 21 for a number of reasons, essentially. It took me a very long time to figure out how I felt about where I’m from. And so for a long time I was ashamed of it, like I didn’t want to tell anyone [when I moved to San Antonio]. When I’m trying to meet new people and make friends, which is hard enough when you’re 13, 14, 15. It sucks at any point in time. But I felt as though if I brought that up it would paint this picture of me, based on whatever they thought about people from small towns, and I didn’t want to give them any foundation. I just wanted to start off fresh, and that requires leaving stuff out. And that’s also not healthy. I understand why I did it, but I think I had to evolve and grow up, essentially, and realize that even though I don’t want to live there it’s a part of me and it’s part of my family and I have to respect it. I have grown to respect this place a lot more.

*
On acknowledging the control you have on your life:

Being the kiss the ring character, being kind of the pope of the town, gives [Mary Alice] satisfaction that she can’t find anywhere else. She’s kind of ruined the opportunity to find satisfaction anywhere else, or that’s what she thinks. So much of Mary Alice’s life is regretting things and being upset about the way she handled things, and feeling like people have abandoned her and she’s abandoned other people. In this period in her life she’s figuring out—slowly, slowly, slowly –that things are still in her control. Her life is still in her control. She thinks the only thing she can control are people at the annual picnic, telling them what to cook. Telling people how to make coffee or telling her sister how to cook the bacon, but really she can control so much more than she wants to acknowledge that she can. It’s hard on her psyche to admit that or to acknowledge that to herself.

Bobby Finger is a writer and co-host of the popular celebrity and entertainment podcast, Who? Weekly. A Texas native, he lives in Brooklyn, New York. The Old Place is his debut novel. 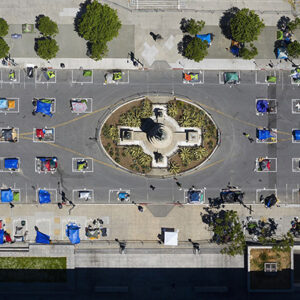