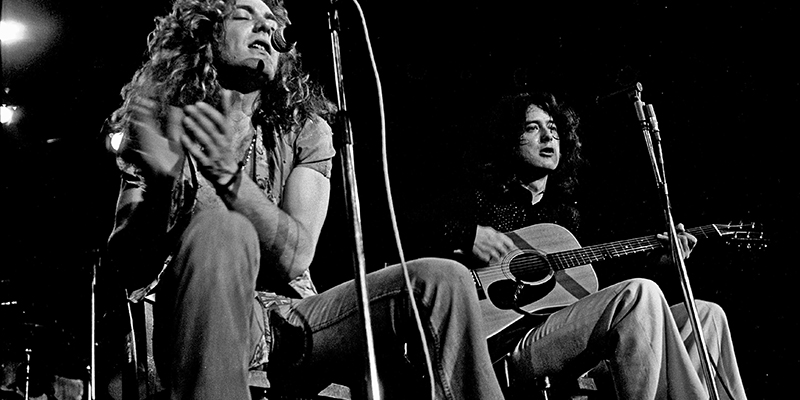 On today’s episode of The Literary Life, Mitchell Kaplan talks to Bob Spitz about his latest biography, Led Zeppelin, out now from Penguin Press.

Bob Spitz: Well, you know, Robert Plant was not Jimmy Page’s first choice. It’s funny. I always say that Led Zeppelin was put together very much like The Monkees. Jimmy had a sound in his head, and then he went out to look for guys, one from Column A, one from Column B. But his first choice, of course, was Steve Winwood. He was never getting anywhere with Steve Winwood.

And then he found a young guy named Terry Reid. Now, I don’t know if you know Terry Reid’s albums, but if you don’t, you should go back and explore them because they’re fantastic. Terry Reid was a kind of blues singer who toured with the Rolling Stones in the very early days. He was the opening act, and he was Jimmy Page’s first choice to be the vocalist. But he had a deal for a new album, and he didn’t want to give that up. So he referred Robert Plant and Jimmy went up to hear him in the Midlands, which is where Robert lived, in a little teachers college singing Haight-Ashbury-type songs and Jefferson Airplane stuff. Jimmy wasn’t impressed with the material, but that voice knocked him out of his socks, and he was sure something was wrong with Robert. You know, this guy had to be a head case. He had to be totally unable to work with anybody else, because why would anybody else have passed up a voice like that?

But he met Robert. It was love at first sight. He invited him down to his farm. Jimmy lived in a houseboat about 40 miles north of London. And he and Robert went through material and they chose the same albums. They wanted to do the same kind of stuff. Jimmy realized he had a soul mate here, and Robert, being only 19 at the time, thought, Wow, this is my big chance. This guy is impressive. He’s the guy who has been in the studio for years on end. He had this fabulous house boat with an incredible studio built into it. And more than that, he had a sassy American girlfriend who Robert couldn’t take his eyes off of. And they just decided they could work together, and they had something to say. And boy, you know, 10 years later, they sure did. They had a lot to say.

Bob Spitz is the award-winning author of the biographies The Beatles and Dearie: The Remarkable Life of Julia Child, both New York Times bestsellers, as well as six other nonfiction books and a screenplay. He helped manage Bruce Springsteen and Elton John at crucial points in their careers. He’s written hundreds of major profiles of figures, ranging from Keith Richards to Jane Fonda, from Paul McCartney to Paul Bowles.

On Eliza Haywood’s Explorations of Gender Politics and Sexual Passion

Roderick Beaton on the Greek Revolution of 1821 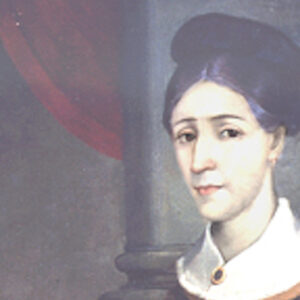 On Eliza Haywood’s Explorations of Gender Politics and Sexual Passion