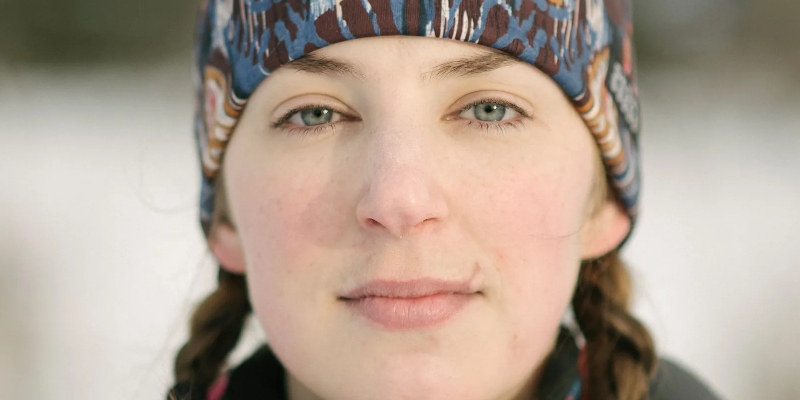 Blair Braverman: What Does Survival Mean?

In this episode, Mitzi talks to Blair Braverman about her new novel, Small Game.

Mitzi Rapkin: The premise of your novel Small Game is that these contestants are on a reality show to survive in the woods for six weeks. But it does present a philosophical question, are you really surviving if help is just one question away? Your main character says to another contestant, “It’s a survival game. We’re playing a game. It’s not survival if you have a choice.”

Mitzi Rapkin: Tell me more about that.

Blair Braverman: You know, if we think of survival, because I had to think what does survival actually mean? And that was something I thought about a lot as I was writing this book, and I don’t have an objective definition, but I had to come up with a working definition for the purposes of this novel.

And if we think of survival as fighting to meet your basic needs, and not knowing if you’re going to meet them on a day-to-day basis, that’s something that people encounter a lot in civilization, but it’s something that we have assigned to wilderness like if someone says a survival show, we know that it’s going to be people with a knife in a forest, I mean, I think that’s wrong. I think that’s a narrative we’ve come up with, to not have to face how close we all are to survival, often, particularly without social safety nets, you know, as we know this country doesn’t have that many of them.

Blair Braverman is a writer, adventurer, and long-distance dogsledder who has completed some of the toughest sled dog races in the world. Her non-fiction books include Welcome to the Goddamn Ice Cube and Dogs on the Trail: A Year in the Life. She is a columnist and contributing editor for Outside magazine and a contributor to The New York Times, This American Life, Vogue, and many other venues. Her third book and debut novel is called Small Game. She lives in northern Wisconsin with her husband, Quince Mountain, and their team of sled dogs, called BraverMountain Mushing.

“Just Go Back to the Work.” Filmmaker Lizzie Gottlieb on Documenting the Remarkable Partnership Between Her Father and Robert Caro 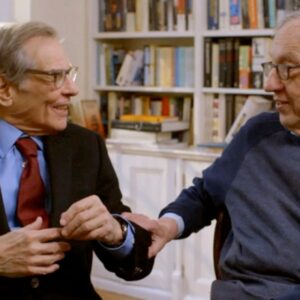 “Just Go Back to the Work.” Filmmaker Lizzie Gottlieb on Documenting the Remarkable Partnership Between Her Father and Robert Caro

When director Lizzie Gottlieb set out to explore the remarkable partnership between her father, celebrated book editor Robert...
© LitHub
Back to top