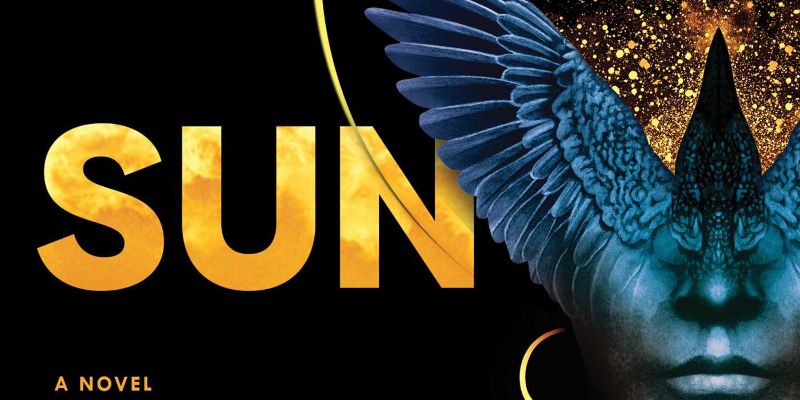 This epic fantasy that includes political upheaval, taboo magic, and a hint of romance is voiced by four talented narrators who shape the intensity of the story. Host Jo Reed and AudioFile’s Emily Connelly discuss Rebecca Roanhorse’s Black Sun, an enthralling audiobook inspired by pre–Columbian American civilizations. The narrators read four overlapping storylines, with each voice distinct and amplifying the action to drive the story forward. Nicole Lewis smoothly narrates as Xiala, a Teek woman hired to captain a canoe to bring a mysterious passenger to Tova before the solstice. That passenger, Serapio, is voiced by Shaun Taylor-Corbett, who has a straightforward narration that suits the vessel to a god. Cara Gee narrates as the Sun Priest Naranpa, and she and her city are unaware of the vengeance coming their way. Kaipo Schwab’s rhythmic voice joins later in the story, as Okoa, a younger man who sets sparks flying in Tova. An explosive ending will leave listeners anxious to discover what happens next.

Wole Soyinka is publishing his first novel in five decades. 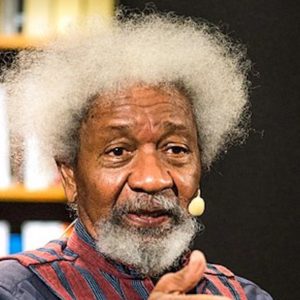 Wole Soyinka is publishing his first novel in five decades.

This one goes out to all the writers in the Year of our Lord 2020, as we all worry that our total inability to put a sentence...
© LitHub
Back to top