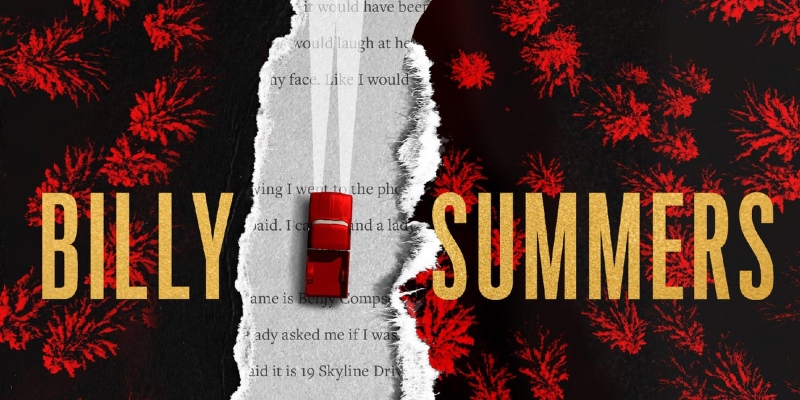 Stephen King built a career on horror, but his latest is a crime drama—and it’s scary good. Host Jo Reed and AudioFile’s Michele Cobb discuss Billy Summers. The titular character is a hit man with a conscience—he only goes after “bad men,” though he also has no compunction about being paid to kill. Narrator Paul Sparks’s performance will draw listeners into the twisted story about Billy’s one last job where everything goes wrong.

Support for Behind the Mic comes from Naxos AudioBooks. Recent releases from Naxos AudioBooks have included Nicholas Boulton’s splendid performance of Lawrence Durrell’s The Alexandria Quartet. The four books were commercially and critically celebrated on their release and collectively remain the author’s most well-known work: Justine, Balthazar, Mountolive, and Clea. Find out more at naxosaudiobooks.com. 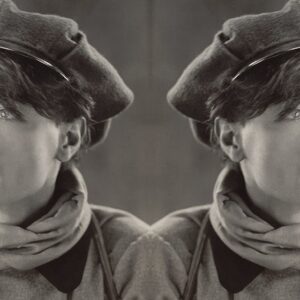 Also on Lit Hub:
© LitHub
Back to top