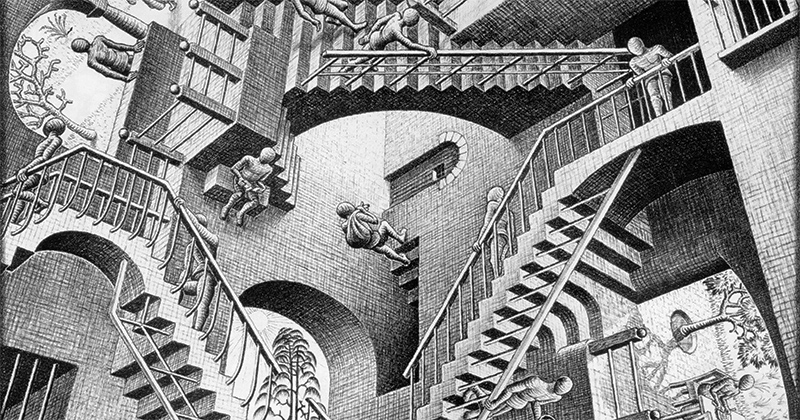 The story within a story. It’s a common enough trope—from The Arabian Nights to Hamlet to the postmodern canon, we’re familiar with books that nest realities inside one another. Moving from the main narrative to the nested narrative can reveal interesting echoes, parallels, and reflections, and can offer thematic insight into the book as a whole.

Such books are good fun. However, my most cherished books are often those that take this time-honored technique, then train it to do backflips. Rather than simply nesting a story within a story, these books create labyrinthine layers of narrative, in which each level of reality feeds back Möbius strip–like into the others. It becomes impossible to distinguish the “nested narrative” from the “main narrative”—these books look more like M.C. Escher paintings than Russian nesting dolls.

Aside from being aesthetic marvels, these books do something else that’s deeply important: they reside in indeterminacy. Inside their wormhole-esque tunnels, it becomes impossible to say which of the book’s layered realities is the “truest.” All levels of reality exist as equals, none collapsed into “mere” fiction or privileged as “pure” reality. And to hold different, even contradictory, realities side by side—to exist in openness, uncertainty, and paradox—is surely one of the greatest affordances that literature has to offer.

To that end, here are seven exceptional works whose narratorial layers burst the bounds of hierarchy. 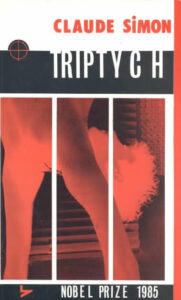 Sometimes the books we love best are the ones we’re most nervous to recommend, because what if no one else loves them as fiercely as we do? Claude Simon’s Triptych is such a book for me. First published in 1973, Triptych features three storylines, which unfold not consecutively, but simultaneously. Told in exquisitely precise prose, the narrative alternates between storylines with no warning, mid-paragraph. The effect can be disorienting and demands slow and careful reading, but no book will better reward your slowness. As the intertwined narratives progress, cryptic connections form between them, eventually revealing an intricate web of narrative portals. It’s a stunning palimpsest of a book that had me flat on the floor when I finished it. 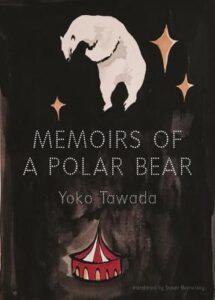 Tawada’s novel follows three generations of polar bears as they navigate life in the literary world, the circus, and the zoo. As their stories unfold, autobiography becomes fiction, dreams become waking life, readers become protagonists, and first-person narrators become third-person characters. It’s an extraordinarily loopy, unruly narrative structure, and sorting out which level is “real” is much less interesting than getting lost in its whimsical maze. Fantastical and fun, Memoirs of a Polar Bear is also a moving meditation on borders, freedom, family, and love. 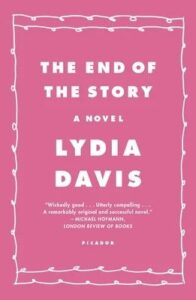 Lydia Davis, The End of the Story

Much of Lydia Davis’s extensive oeuvre would be at home on this list, as her short prose attends carefully to the realities of mental life—to dreams, mistakes, confusions, memories, imaginings, and irrational beliefs. Importantly, the mental landscapes of Davis’s narrators are usually wrong—reality is not as they perceive it. And yet, because of the careful attention she lavishes on these mistakes, and the minute detail with which she describes them, they take on a full-fledged reality of their own, one which cannot be dismissed as simple error. The End of the Story charts many such counterfactual realities. Furthermore, it follows a Davis-esque narrator who is attempting to write a novel, often referred to as “this novel,” which both is and is not the one we’re reading. 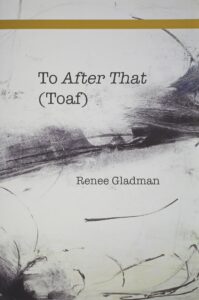 Renee Gladman, To After That

Described as a “true account of a fictional work,” To After That is a novella about a failed novella, called After That. A fictionalized Gladman describes her experiences writing three drafts of this novella and never being able to finish it. As she does so, she includes some scenes from the original novella, creating the sense that it both does and does not exist. “I have always been a white space writer,” the narrator tells us. In many ways, To After That is about those white spaces: about what’s missing from the text, about the perpetual presence of what’s been lost. 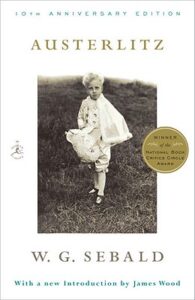 Haunting, surreal, and elegiac, Sebald’s novel tells the story of Jacques Austerlitz, who, as an infant, was evacuated from his native Czechoslovakia on the eve of World War II and grows up knowing nothing of his true origins. Austerlitz traces his efforts to uncover the truth about his past and to reconstruct his lost identity. However, the novel is actually narrated by a different man, an acquaintance to whom Austerlitz is telling his life story. Sebald uses this extra narratorial layer to uncanny effect: many pages of Austerlitz’s narration appear unfiltered, only then to be ruptured by the dialogue tag “Austerlitz said.” At times, the narration becomes even more layered. For instance, when Austerlitz describes a story which was told to him by a woman named Vera, we get clauses as jolting as this: “And I remember, Vera told me, said Austerlitz…” The intentional clunkiness of these intrusions serves to disorient the reader, and to blur the lines between story and life, past and present. 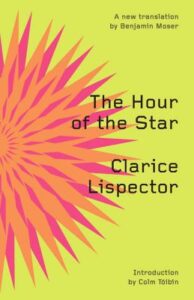 Clarice Lispector, The Hour of the Star

On the surface, Lispector’s strange and slender novel might seem like a fairly straightforward metafiction: the book begins with a male narrator, Rodrigo, who declares his intention to write a story about a young woman living in Rio de Janeiro, Macabéa. As Macabéa’s story progresses, Rodrigo remains present, inserting himself and commenting on the story as he writes it. So far, so good—nothing too twisty here. But things are weirder than they seem. Rodrigo is plagued by the sense that he is unreal—he feels a lack of identity, and hopes that through writing, his sense of self might congeal. In fact, the opposite happens. He and Macabéa (who also lacks a sense of self) become interchangeable; twin voids dressed in the garb of individuals. In innovative and spectral prose, the narrative gradually reveals the hollowness that lies at the center of every self. By the end, Macabéa, Rodrigo, Lispector, and the reader all exist side by side, each of us equally unreal. 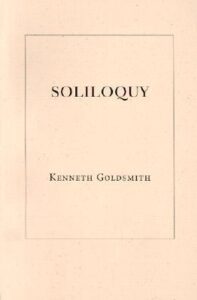 During the third week of April, 1996, conceptual artist Kenneth Goldsmith hung a voice-activated recorder around his neck, capturing every single word he spoke during those seven days. The result, transcribed over the course of eight weeks that summer, is Soliloquy, a massive work of hyperrealism, now available online. Nothing demonstrates the eerie feedback loops between “text” and “reality” as vividly as Soliloquy. Here, reality is ostensibly laid bare, in raw, unfiltered form. And yet, nothing could be further from the truth. The presence of the recorder has altered reality itself, as we see in one bizarre moment when Goldsmith engages in dirty talk with his wife: “That’s on tape,” he has recorded himself saying to her. “I said that just to spice up the tape.” Such interactions disrupt any vestige of a border between reality and art and emphasize an inescapable fact: language is visceral stuff. 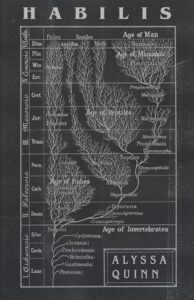 Habilis by Alyssa Quinn is available from Dzanc Books.

Alyssa Quinn is the author of the prose chapbook Dante’s Cartography (The Cupboard Pamphlet, 2019). She holds an MFA in creative writing from Western Washington University, and is currently at work on a PhD at the University of Utah, where she is also the senior prose editor for Quarterly West. 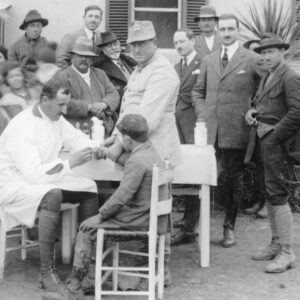