TOMORROW: In 1920, Charles Bukowski, “laureate of american lowlife” is born in Germany. 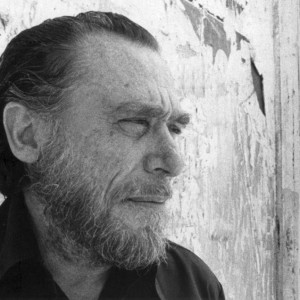 Charles Bukowski's On Writing comes out from Ecco Books on August 27th. In honor of his birthday, this Sunday, August 16th,...
© LitHub
Back to top