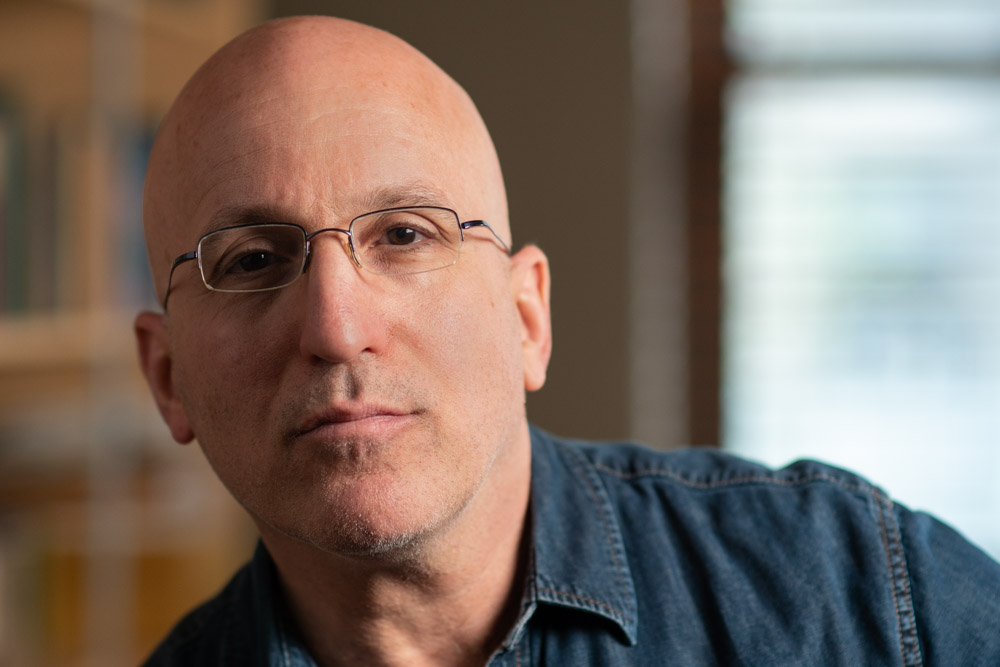 The Author of Dreyer's English on So Many Damn Books

It’s almost time to go back to school, so the guys invited Benjamin Dreyer to come talk about his “utterly correct guide to style and clarity,” Dreyer’s English. They talk about how everybody in publishing knows everybody else on a first-name basis, on deciding to finally write what you know, and the genius of Shirley Jackson. Plus, a deep-dive on Jackson’s The Haunting of Hill House, another pipette cocktail, emotions while reading, and more!

On how Dreyer’s English came to be:

Benjamin: It’s a book that I decided to write because there was one day about six or so years ago where I decided I wanted to write a book. And I went and I thought, well, what are you going to write a book about? I reached back for that old notion of “write what you know” and what I know is copy-editing. I barged into the office of our editor-in-chief one afternoon, because I’m allowed to do that, and I said that I wanted to write a book and she was interested enough to say “well, let’s talk about what it is that you want to write.”

She did me one better than that: she introduced me to the person who became my agent. Because, you know, a fella needs to have an agent.

Christopher: They say that.

Benjamin: They say that, because it’s true. So before too long, I had agreed to write this book. I had agreed to write it in a year. It took five years, because writing books is hard. And I’d never written one before! And you have to go through a lot of existential crises, including the part where you are absolutely certain you have no talent whatsoever. But it got done, and of course one of the nice things about writing a book that’s going to be published by your own house when you’re running behind is, as I like to say, it’s not as if they don’t know what I’m doing every day.

On finding an authorial voice in the most unlikely of places—Twitter:

Drew: What was it like, not being a “writer” and being somebody who most of the time is sublimating their voice into somebody else’s, what was it like to just go for it?

Benjamin: It took me a really long time to figure out what I was supposed to sound like on the page. For the first year or two that I was writing, I’m sure I wrote tens of thousands of words and threw them out. I was bored with myself, it was stuffy, I hadn’t quite figured out what I was doing. Funnily enough, and God bless it for it, Twitter was the thing that helped me figure out what my voice was.

Benjamin: There was this eureka moment where I had tossed myself onto Twitter as America’s friendly copyeditor—but the thing is if you’re going to be on Twitter, and you’re back in the 140 characters day, you have to be fast, you have to be funny (because otherwise people will follow somebody else), and if you want people to like you, you would do well to be likable.

Eventually, that all kind of coalesced into my head and I went, “Good. Now get it down on the page.” Once I had that moment, it wasn’t as if it flooded out of me, but it was the moment where all I had to do was keep typing until it was done.

Benjamin: I’m about to get started on a new book and one of the things that’s going to be lovely about getting started on the new book is, for at least the first few months of it, all I’m going to be doing is reading other people’s work. Stuff that I love, that I want to revisit, so that I can decide how I want to write about it.

Oh, I should say what it is: it’s going to be called Dreyer’s Fiction.

Benjamin: In it, I’m going to take excerpts from works of fiction that I love and I’m going to break them down from a copy-editorial perspective.

Benjamin: It’s not going to be a high-flying work of literary criticism, because, thank god, I am not that person. It’s going to be “Let’s look at these sentences and what they’re doing, and what can we learn from them.”

On Shirley Jackson getting Eleanor (and the reader) to Hill House:

Benjamin: So she’s got to get Eleanor to Hill House, and she does this by sending her on this car trip. Basically, she steals the family car and she’s driving and she sees houses with stone lions in front of them, and she stops at a restaurant where there’s a little girl who won’t drink her milk because she doesn’t have her cup of stars with her…

So Eleanor is grabbing up all of these things that she sees and building in her head this fantasy of what her life might be as she’s making her way to this very unreal place, and you go with her. So that by the time you get to Hill House, you are so inside Eleanor’s head that you are encountering this great big ugly—vile is the wonderful adjective she applies to the house—you are experiencing this house with Eleanor.

Reading Jackson on the subject of how she does stuff, you want to have this fantasy of writers sitting down and going into a trance state and three hours later they’ve written 2000 words or however many words, but it’s craft! And her description of her own craftsmanship is amazing.

Benjamin’s pick: Olive, Again by Elizabeth Strout // Fleishman is in Trouble by Taffy Brodesser-Akner // The Grammarians by Cathleen Schine 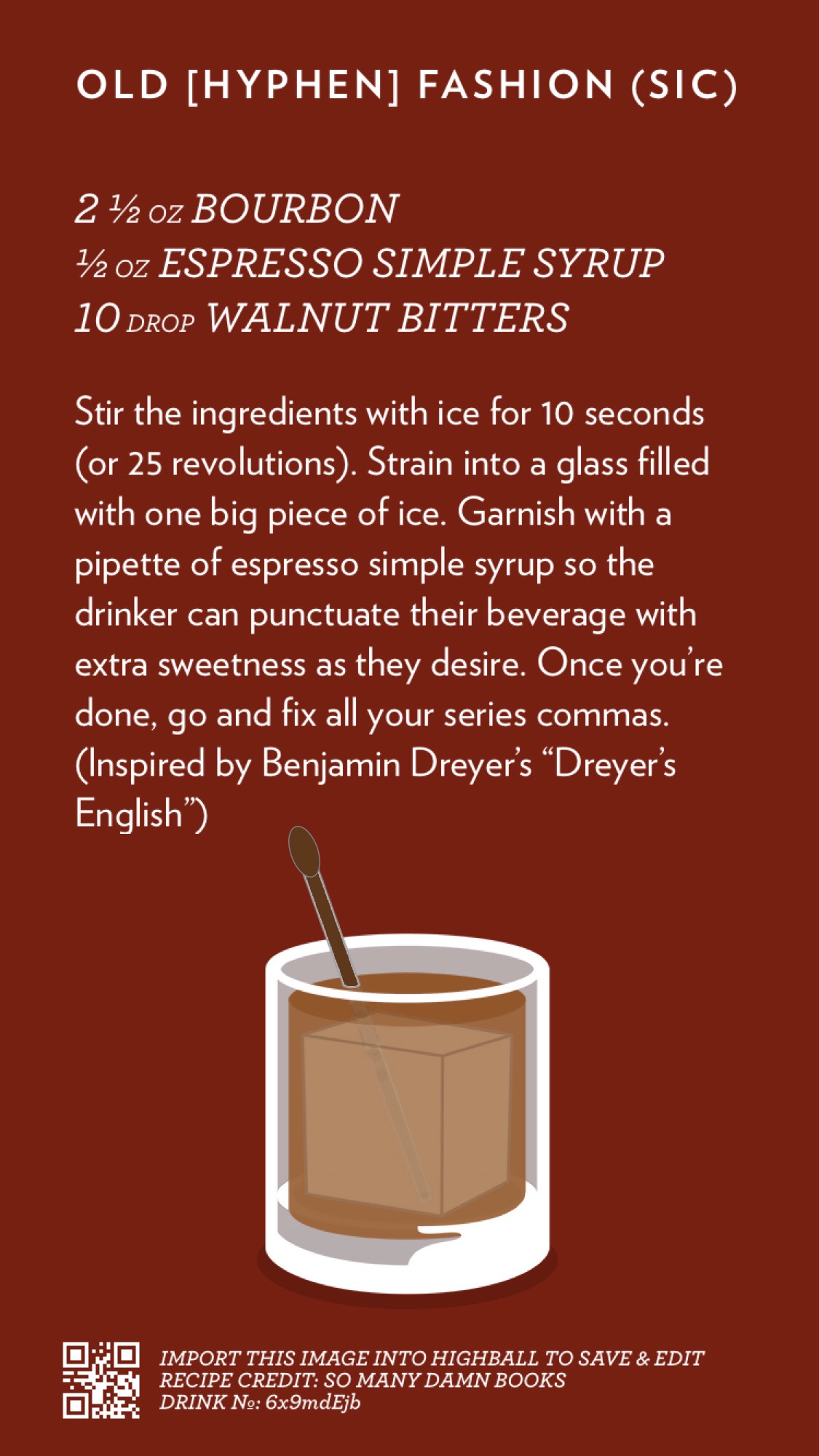 A Mental Health Activist Confronts Her Own Inner Turmoil 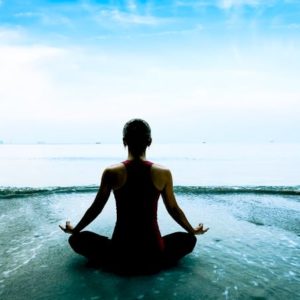 A Mental Health Activist Confronts Her Own Inner Turmoil

The bell rang to signal the beginning of a 45-­minute sit. I listened as its sound rose high and clear through the meditation...
© LitHub
Back to top
Loading Comments...