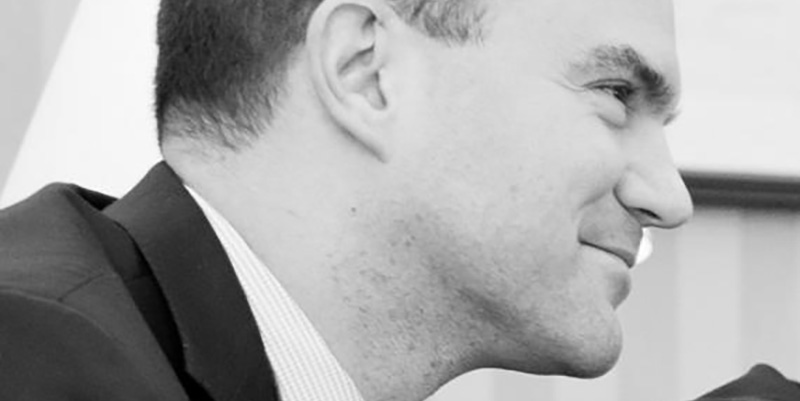 In this episode of Beyond the Page, Ben Rhodes, Barack Obama’s former Deputy National Security Advisor, sits down at the Sun Valley Writers’ Conference with Pulitzer Prize-winning novelist and playwright Ayad Akhtar for a deeply informed conversation about the state of the world we are living in today, with the rise of authoritarian leaders and ethno-nationalism and the flood of disinformation enabling them—and what responsibility America must take for these threats to freedom across the globe.

Ben Rhodes: History would tell us that, pretty soon in my lifetime, there will be some war between a nationalist America and a Russia-China axis. And that’s going to affect you, right? That’s not like I had to deprogram myself as an American, born in 1977, that I grew up in the most peaceful, prosperous, and stable environment in human history. That’s not the norm.

What is happening in Ukraine now is actually the norm of human history, and it happens pretty regularly a couple times a century usually, right? And you just try to hope that it’s not that destructive. And yes, you’re insulated and maybe you’ll be fine and maybe you’re right. And in the lower boil thing of policies I don’t like, in mass shootings that don’t hit me, and climate change that I’m smart enough not to have real estate in certain places, to some extent, I would like to think that America exists, in part because we have a bigger sense of our own self-interest within this country and around the world. And again, I think what gives me hope is I think that there’s a bankruptcy and a corruption to the alternative models right now.

In a way, communism was a stronger model because it wasn’t just tied to Vladimir Putin. It was a system that needed to regenerate. I think that today’s autocrats are so kleptocratic and self-interested that they may be less likely to bring about their own death, literally, and be at some point in the same way that liberal globalization has been discredited, they’re headed for a cliff of being discredited. And that’s why what I am hopeful about is coming out on the other end of that, in the same way that America coming out on the other end of a lot of things.

And the question is, can we make sure that this period of turbulence, that the plane doesn’t crash and we get to the clean air? And if we do, I think will be stronger for it. And if you look at every period of American history, we end up being stronger from the bad period that we go through.

To listen to more of Ben Rhodes and other talks from the Sun Valley Writers’ Conference, subscribe now on iTunes, Spotify, Stitcher, or wherever else you find your podcasts!

Ben Rhodes is the author of the New York Times bestseller The World as It Is, co-host of Pod Save the World, a contributor for NBC News and MSNBC, and an adviser to former president Barack Obama. 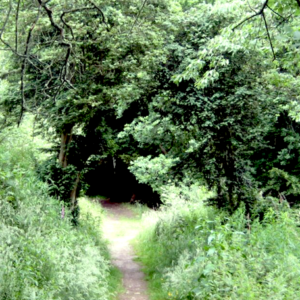 As a publishing company with its main location in southern West Virginia, Blackwater Press is undeniably an Appalachian press....
© LitHub
Back to top