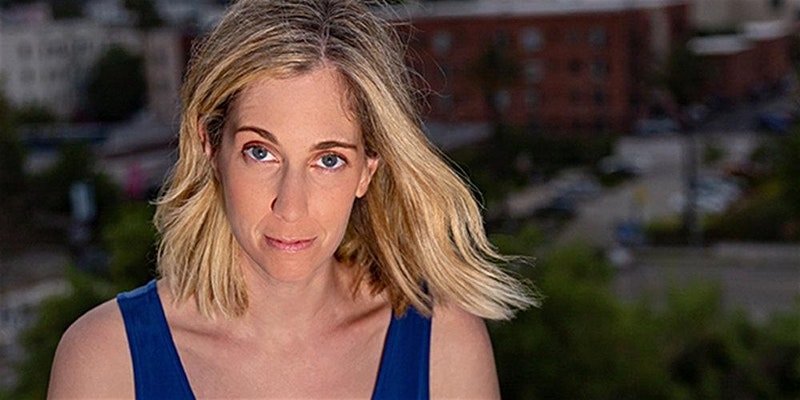 Behind the Mic: Pretty As a Picture by Elizabeth Little, Read by Julia Whelan

AudioFile’s Robin Whitten and host Jo Reed discuss a murder mystery that’s sure to delight film buffs everywhere. Marissa Dahl is a film editor who is hired to replace a recently fired editor and stumbles into a murder on a resort island off of Delaware. Julia Whelan is a magnificent narrator and delivers all the many emotional shifts—fear, comedy, romance, anxiety—with absolute certainty. The audiobook succeeds as both a witty send-up of the film industry and a lively mystery full of mayhem.

Support for Behind the Mic for AudioFile Magazine comes from Naxos AudioBooks. Fiona Shaw reads A Vindication of the Rights of Woman, the original feminist manifesto, written by Mary Wollstonecraft; Wollstonecraft was the mother of Mary Shelley, who wrote Frankenstein.

Left-wing indie publishers have formed a coalition to support each other during the pandemic. 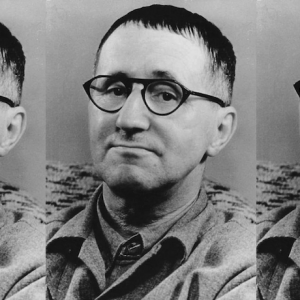 Reconsidering the American myth of a distant paradise: Greil Marcus on The Great Gatsby as a blues fable of the Great...
© LitHub
Back to top