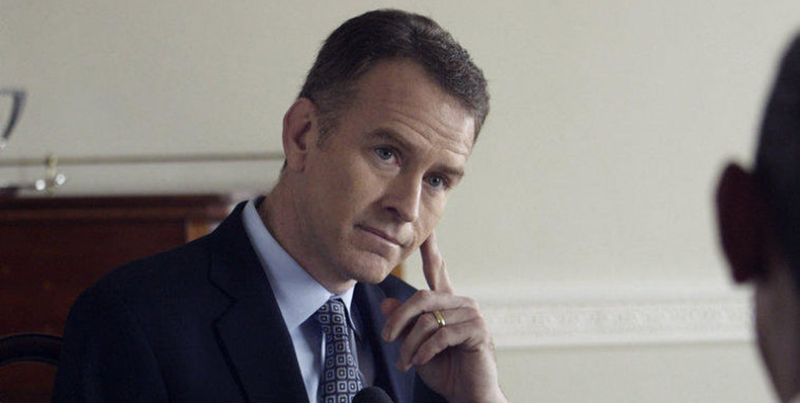 Behind the Mic: On Imperfect Union by Steve Inskeep, Read by the Man Himself

Jessie and John Frémont captured the country’s attention in the 1800s, and Steve Inskeep’s enthusiasm and keen insights into their story are apparent in his audiobook narration of Imperfect Union. Host Jo Reed and AudioFile’s Jonathan Smith discuss America’s first political couple on today’s episode. John Frémont was one of the United States’s leading explorers in the 19th century, and one of the most acclaimed people of the age, thanks in large part to the promotional skills of his wife, Jesse Benton Frémont. The two became closely tied to three great national movements of their time—westward settlement, women’s rights, and opposition to slavery. Inskeep is known to many as one of the hosts of NPR’s Morning Edition, and his narration is crisp and engaging. Listeners will draw many parallels to today’s political scene.

To listen to the rest of the episode, as well as the whole archive of Behind the Mic with AuioFile Magazine, subscribe and listen on iTunes, Stitcher, Google Play, or wherever else you find your favorite podcasts.

Support for Behind the Mic with AudioFile Magazine comes from GraphicAudio, A Movie In Your Mind. Unique Audio Entertainment featuring a Full Cast and Imaginative Sound Scapes with new releases such as Brent Weeks’ Lightbringer Saga 5, Michael J. Sullivan’s Riyria Revelations, S.M Stirling’s Emberverse, and over 1,300 more full cast titles available only at www.GraphicAudio.net. 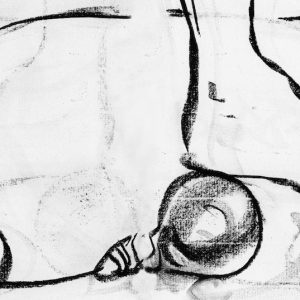 In 2018, contemporary artists Adel Abdessemed and Christophe Ono-dit-Biot were invited to spend the night at the Guernica...
© LitHub
Back to top