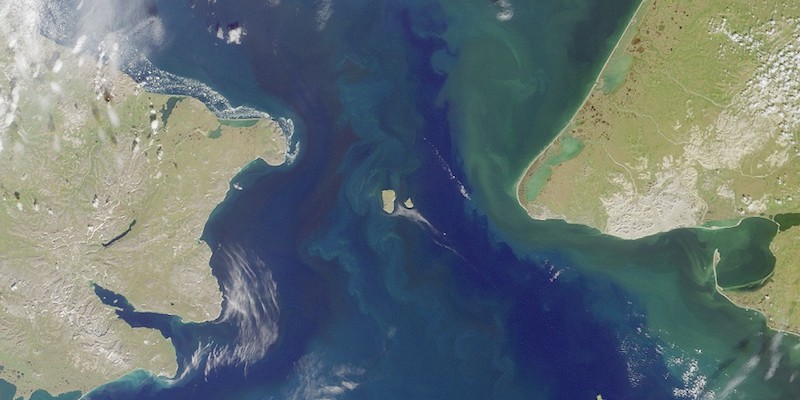 Bathsheba Demuth on the Environmental History of the Bering Strait

In this episode of Keen On, Andrew is joined by Bathsheba Demuth, the author of Floating Coast: An Environmental History of the Bering Strait.

Bathsheba Demuth is an environmental historian, specializing in the lands and seas of the Russian and North American Arctic. Her interest in northern environments and cultures began when she was 18 and moved to the village of Old Crow in the Yukon where she learned to survive in the taiga and tundra. Her writing has appeared in publications from The American Historical Review to The New Yorker and The Best American Science and Nature Writing.

How Jane Austen Created a Shakespearean World in Pride and Prejudice 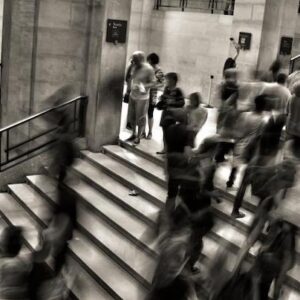 The following first appeared in Lit Hub’s Craft of Writing newsletter—sign up here. Like many writers, I eavesdrop...
© LitHub
Back to top