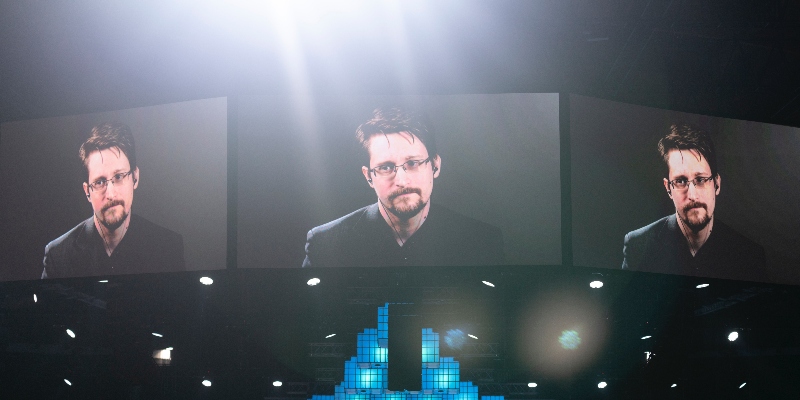 In this episode, Andrew is joined by Barton Gellman, author of Dark Mirror: Edward Snowden and the American Surveillance State, to discuss the top secret establishment of the surveillance state.

Barton Gellman: Snowden strengthened American democracy by limiting the power of government and by increasing transparency about what government was doing. The reason I called my book Dark Mirror is an analogy to one of those police interrogation rooms where the watchers can see you through the one-way mirror, but you can’t see them. The American government was watching us and we couldn’t see that they were doing so. Snowden made that mirror more transparent and gave us the ability to make our voices heard about whether we wanted that sort of thing or not.

It’s very interesting, Trump’s relationship with surveillance is one in which he accused his predecessor of spying on him. This was always nonsense, never demonstrated at all. But Trump’s MO has often been that if he accuses someone of some wrongdoing, it’s because he’s done it himself or is thinking of doing it. I always wondered whether he would abuse the powers of the surveillance state and never saw much evidence that he had done so.

Barton Gellman is a Pulitzer Prize and Emmy Award-winning journalist. Since 2013 he has been a senior fellow at the Century Foundation. During 21 years at the Washington Post he served tours as legal, military, diplomatic, and foreign correspondent. He has taught courses at Princeton on nonfiction writing, investigative reporting and national security secrecy. His bestselling Angler: The Cheney Vice Presidency won the Los Angeles Times Book Prize and was a New York Times Best Book of 2008. 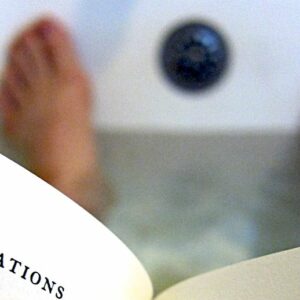 When someone refers to a guilty pleasure, they’re usually making a kind of narcissistic claim about a textual object that...
© LitHub
Back to top