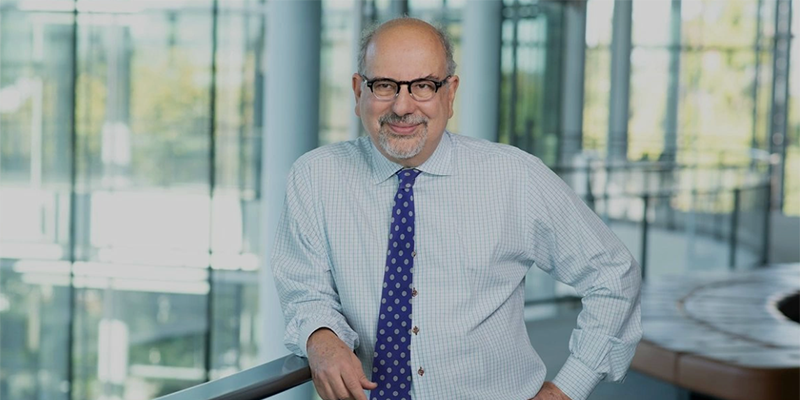 In this episode of Just the Right Book with Roxanne Coady, Barry Nalebuff joins Roxanne Coady to discuss his latest book, Split the Pie: A Radical New Way to Negotiate, out now from Harper Business.

Barry Nalebuff: You don’t even know what you want without talking and sharing with the other side, what your interests are, what their interests are. So I think people see a negotiation as an experience where they’ve been read his or her Miranda rights. Everything you say can and will be used against you, right? And therefore they either shut up, they tell white lies, they tell bold-faced lies, and they make it really hard for each side to figure out what they want.

A lot of people … will say that the four-to-one ratio is fair. … It just isn’t fair to argue, and so we have to be very careful about throwing that word out. So what I’d like to do is start negotiation with a discussion of how we’re going to negotiate. And essentially the worst thing is to start with price. The next better thing is to talk about interest. Why? What do we care about? What are your hopes and dreams, right?

What I wanted to do even before that is to say, can we agree that what we’re trying to do is create a large pie and split it because if we can make that agreement that I know can have a deal and we can spend our efforts on making that pie as big as possible, right? That could be a little bit forward. And so perhaps you want to start with humor, something like. So what do you say? We each act like jerks and take a zero-sum mindset, try and lie to take advantage of the other as best as possible. And when they say, maybe not, it’s like, OK, good because I didn’t want to do that either. Yeah, I got this book here, Split the Pie. There’s this new idea, and if we can agree on creating a large pie and splitting it.

Coca-Cola had a partnership with Nestlé to create tea, and that prohibited them from doing other investments in the tea space. And that partnership had ended and that allowed them to venture in the tea world. They wanted to buy us [Honest Tea]. We were the number one brand at Whole Foods in every region of the country. The fastest-growing brand. But we had a problem, which was that we were too small. Coca-Cola is excellent at taking companies from 100 million to a billion. They also can take a company from 50 million to zero. … You have to be able to get to be large enough to fit in to their system. You have to have a brand that is well enough known that you have to be outsold outside of Whole Foods, but in Publix and Stop and Shop and the like.

So we agree they buy us in three years. We agreed they’d help us with manufacturing, with distribution, with purchasing. But you can also see what the problem was. If they’re going to help us, they don’t have to pay more for the stuff they’re helping us with. So, how do we resolve that? And the answer that we achieved literally in the first hour of our negotiation was why are we having this deal? It’s to create something that we can’t do on our own right. We think we can get the sales of X without you, the extent we get above X. We couldn’t have done it without you. And so they’re saying, well, we shouldn’t pay for it, and my response is you should pay half because it’s true we can’t get there without you. [But they also can’t get there without us.] We need each other. And so therefore, let’s agree to make this pie as big as possible. Let’s work to make that happen. You’ll pay full price up to X and half price thereafter.

Barry Nalebuff is the Milton Steinbach Professor at the Yale School of Management, where he has taught for over thirty years. An expert on game theory, he has written extensively on its application to business strategy. His bestsellers include Thinking Strategically, The Art of Strategy, and Mission in a Bottle. This is his seventh book. He has advised the NBA in their negotiations with the Players Association and several firms in major M&A transactions. Nalebuff has been teaching the Split the Pie method to MBAs and executives at Yale and online at Coursera. His Introduction to Negotiation course has over 350,000 enrolled students and a 4.9/5.0 rating. He is also a serial entrepreneur; his ventures include Honest Tea, Kombrewcha, and Real Made Foods. A graduate of MIT, a Rhodes Scholar, and a Junior Fellow at the Harvard Society of Fellows, Nalebuff earned his doctorate at Oxford University. 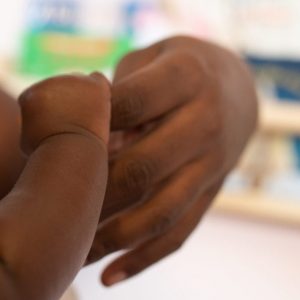 Given the vague definitions of child maltreatment and the discretion given to people who report, investigate, and respond...
© LitHub
Back to top