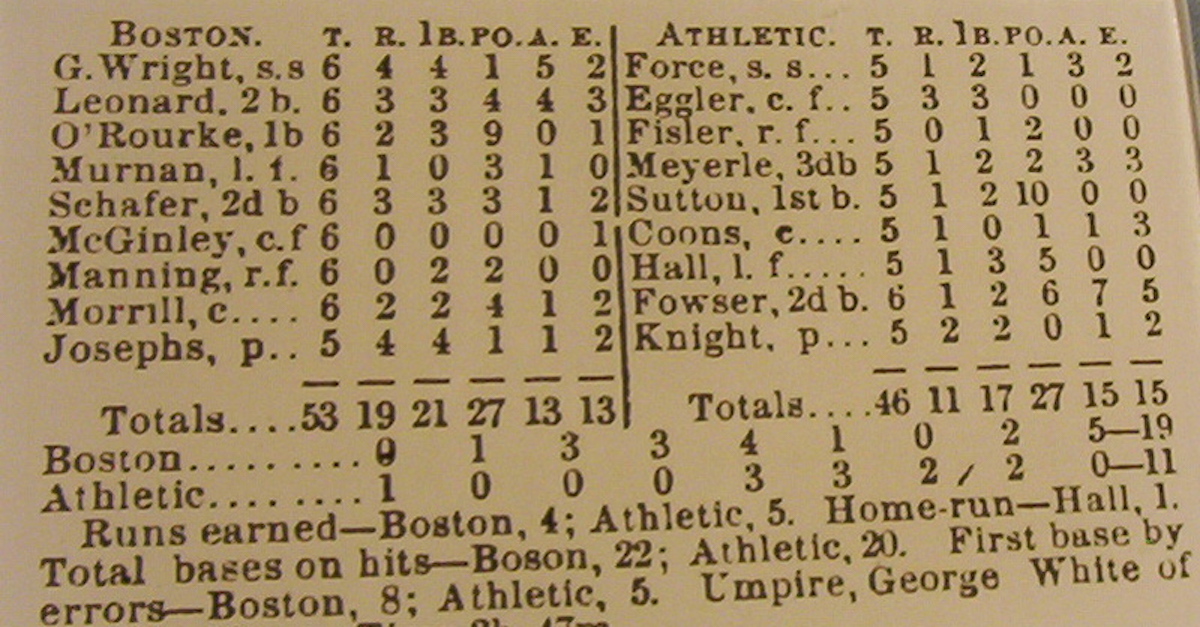 Barry Lopez: A Letter to the
Late Brian Doyle

Saying Farewell to a Friend

When the writer and editor Brian Doyle passed away in May of 2017, Barry Lopez wrote the following eulogy for his longtime friend.

The last time I saw you, a few days before you left us, I embraced you where you lay, and said next to your ear, “I saw the boxscore this morning, in The Oregonian: 26 points, 15 assists, and 9 boards. Not bad for a point guard. Too bad you didn’t get a triple double.” Your eyes were closed but as I pulled back I saw your lips spread and lift into a smile.

We traded in this kind of arcane numbers minutia, entirely unrelated to our work—well, you were actually writing about basketball, and you have a book of those pieces coming out soon, where on my side I need to say I’ve written exactly one short story in fifty years, about baseball—but our conversation about that world began long before that day. It started when we met at the University, in 1994, and it carried on until just before you left for Hawaii last March, when you sent me a box score from a Warriors game with no comment, because our way was to see if the other fellow would pick up the hidden meanings in a set of numbers opaque to most—the bench player who played only six minutes and had no points, but had three steals and two blocked shots. Oh yes, there was one more time. We were on the phone one night last April and we promised each other we would fly to Miami together and get good seats and watch our favorite baseball player, Ichiro Suzuki, bat for the Marlins in the long twilight of his great career.

I suppose in one way this was all nonsense, yakking about sports, but it was our way to say “I love you,” and to relax from the more thoughtful work of ethical concern and spiritual witness. It was our way to round out our driven lives. I remember your telling me once about a conversation you had with the Dalai Lama—about sports, as I recall—and when I told you about a conversation I had had with Archbishop Tutu, about reconciliation and the joke he cracked about the Jesuits, you gripped my arm in glee. We were trying to learn from those two guys how to laugh at Death. You were far closer than I to being a vessel for the joy those men brought to their public lives, and that was just one of the one hundred ways I learned from you, while you were on this Earth.

I recall a night in your home, shortly after the first operation early in December. I knew you were exhausted, and I was headed home to Finn Rock, but I phoned Mary and she said come by, please come and talk. And so I did, and we sat in the living room for an hour and you were deeply attentive while I gave you the only gift I could think of, after you told me I was looking pretty good, considering. I told you that, for me, cancer was another teacher, and how, dealing with metastasis and the drugs and the later stages, I was trying to maintain some sort of poise, to hold on to a sense of how terrible the suffering was for others. Mary said you were so eager to know how not to give up, and that’s what I was trying to say to you, but, Jesus Brian, you were going so fast, I didn’t know how you could breathe. I wept most of the way home, wanting the bloody thing to back off, to give you more time.

We all want more time, so my hope for you that night was something akin to sentimentality. You used the time you had beautifully. Another lesson for me.

We’re in rough waters, my younger brother. You, and all of us here, have many of the pertinent details. No one needs a convincing exegesis, to use, as you would say, one of my Jesuit words. What we need are the old words, the ones that have lasted the longest: courage, love, reverence, justice. Whatever our metaphors have been, Brian, that’s what the bunch of us you brought together in the magazine, many of whom are here tonight, were trying to say. And now that you’re gone we will have to try harder, to honor your life, and the life we each shared with you.

You were a teacher Brian. You led by example. That’s the highest calling for a human being. Not conventional success, not financial success, but to be the example that keeps us from despair, cynicism, detachment, and the other poisons bred in the bowels of our complex lives.

You walked in beauty, my dear friend. We all watched.

And now it is our turn.

The preceding is from the Freeman’s channel at Literary Hub, which features excerpts from the print editions of Freeman’s, along with supplementary writing from contributors past, present and future. The new issue of Freeman’s, a special edition featuring 29 of the best emerging writers from around the world, is available now.

Barry Lopez is the author of six works of nonfiction and eight works of fiction, including Arctic Dreams, which received a National Book Award. His writing appears regularly in Harper's, The Paris Review, DoubleTake, and The Georgia Review. He is the recipient of a National Book Award, an Award in Literature from the American Academy of Arts and Letters, a Guggenheim Fellowship, and other honors. He lives in western Oregon.

How Big Sugar Got Rich Off American Cravings

Your Pocket Guide to 10 Literary Movements 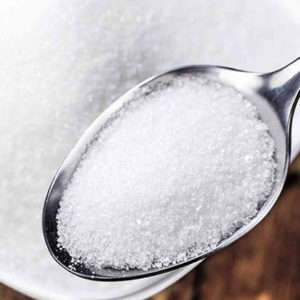 How Big Sugar Got Rich Off American Cravings Though millions of people around the world have turned to American soft drinks since the Second World War, the most dramatic...
© LitHub
Back to top
Loading Comments...