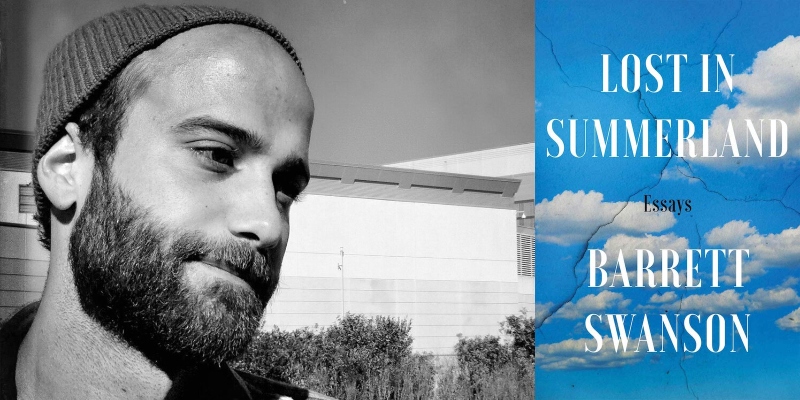 Barrett Swanson is the guest. His new book, Lost in Summerland, is out now.

Barrett Swanson: The book begins with an essay called “Notes from a Last Man,” which was putatively a piece about going to Florida for a vacation. My wife’s grandfather lives in Florida and he offered us the chance to go stay down there for a little while. And it coincided with a moment in my life in which I was almost fatally depressed, really had run up against certain cognitive habits or calisthenics of thought that were just not serving me anymore. I had been tutored in graduate school in this kind of critical framework that’s called the hermeneutics of suspicion, which is the impulse to treat any kind of text as an agent of manipulation or this relic of someone’s bias or faulty thinking. And so when deploying the hermeneutics of suspicion, one is supposed to be rather merciless. It’s a kind of unforgiving way of reading a text. And it became somewhat pathological in my case when I started to when I started to apply that lens to my personal life or to my own psyche.

When you get to that point, when you’re so susceptible of narrative and the ways in which people are constructing meaning in their lives, just so prone to interrogate it, it leads to pretty dark head spaces. It occurred to me late that what all these essays are are casting about for alternative ways to live, these other subcultures trying to make heads or tails of their lives by taking up certain narratives or taking up surrogate ideologies, be them techno-utopianism, be them spiritualism and new ageism, be them the sort of fictional narratives of Aaron Sorkin’s The West Wing. I go to all these places and I’m really trying to make a cogent and fair effort at understanding how these people are coming at the task of meaning-making. How are they finding solace in their lives?

Brad Listi: Well, that’s interesting and moving to hear you say that, because you write really eloquently about the difficult head spaces that you were in when you were depressed. And then to think of this collection as a way of casting about, trying to not just find different ways of living, but I think also find different reasons to live, which is tied very much to that pursuit. It’s like, if the current mode isn’t working out that well, there’s a kind of touching resilience in going out and doing the hard work of trying to find other modes, even if they lead you into crazy places.

Finding Home by the Water, from the Mekong Delta to Coney Island 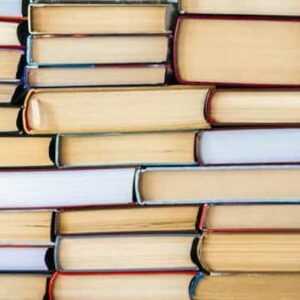 Eight years ago I wrote a memoir called Dead Babies and Seaside Towns about my experience of stillbirth and surrogacy. The book...
© LitHub
Back to top