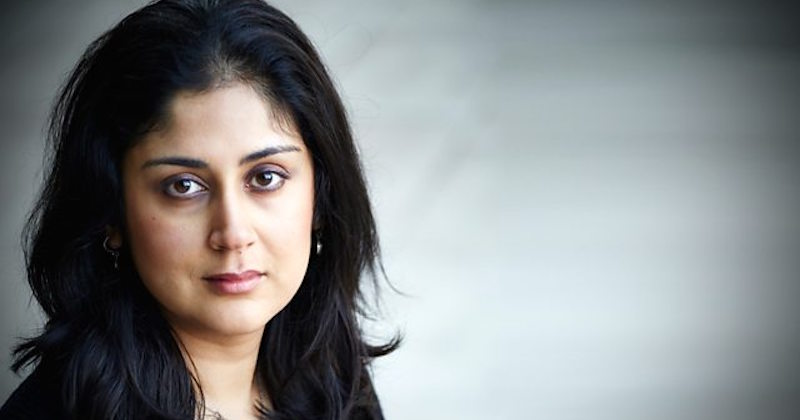 Balli Kaur Jaswal is the guest on this week’s Otherppl. Her new novel, The Unlikely Adventures of the Shergill Sisters, is available from William Morrow. It is the official April 2019 pick of The Nervous Breakdown Book Club.

Jaswal is the author of Inheritance, which won the Sydney Morning Herald’s Best Young Australian Novelist Award in 2014 and was adapted into a film at the Singapore International Festival of the Arts in 2017. Her second novel Sugarbread was a finalist for the 2015 inaugural Epigram Books Fiction Prize and the 2018 Singapore Literature Prize.

was also picked by Reese Witherspoon’s book club and The Girly Book Club in 2018.

Jaswal’s short fiction and non-fiction writing have appeared in the UK Sunday Express, Cosmopolitan Magazine, The New York Times, Harpers Bazaar, Conde Nast Traveller and Best Australian Short Stories, among other publications and periodicals. She has travelled widely to appear in international writers festivals to conduct workshops and lectures on creative writing, pursuing an artistic career, the power of storytelling, global citizenship and social justice advocacy through literature. A former writing fellow at the University of East Anglia, Jaswal has taught creative writing at Yale-NUS College and Nanyang Technological University where she is currently pursuing a PhD.

Brad Listi: What is it about being the child of a diplomat that makes you into a fiction writer?

Balli Kaur Jaswal: I think it’s the whole thing about being part of a third culture when you move around like that. You live in different places but you also are constantly outside, which makes you develop a strong inner world. Books and stories are consistent, and you hold onto narratives that you create because things are changing around you so much.

BL: Where did you live? Can you list some of the places your dad was posted?

BKJ: My dad was posted to Tokyo when I was five, and then he was posted in Moscow when I was ten. We didn’t live full-time in Moscow; we shuttled back and forth between Singapore and Moscow. I felt like we were the only family in the world that was doing that. I was in the Philippines in high school. I spent my last few years in Manila in the Philippines.

BL: Did you have a favorite place?

BKJ: It’s hard to say, since they were all at different ages and different stages of my development as a person. I remember really enjoying Tokyo as a little kid, but then I had a lot of fun in Manila and I really enjoyed the Philippines. I remember Moscow being very cold, but I wouldn’t say I enjoyed it less than anything else. I don’t think I had many memories of it since I was only there part of the time and always indoors.

BL: Was that the Soviet years or post-Soviet?

BKJ: Just post-Soviet, so it was still pretty Soviet. Very different than what it is now.

BL: With the Shergill Sisters, your novel, you’re dealing with siblings. I’m just imagining that you were growing up with multiple siblings as you write about the dynamic so well. Is that the case?

BKJ: No, I have an older brother, but I didn’t grow up with siblings. I have a lot of friends with sisters, and I’m very interested in the dynamic particularly between sisters since they can be such good friends and then such horrible enemies. They can be really vulnerable with each other and be there for each other, and then can be really brutal. I’ve always found that really interesting about sisters, that they can swing between different moods with each other and different ways of expressing how they care about each other. I don’t think you get that much with regular female friendship. You have to be related to someone to come back from some of the things you’ve experienced with them, and I’ve always found that fascinating.

BL: It’s amazing what you can forgive of a sibling.

Reading Women: What to Read for Asian Pacific
Heritage Month 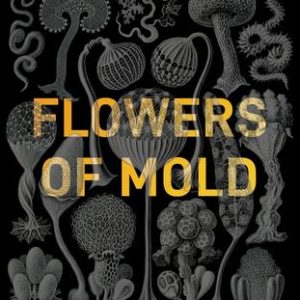 The power went out late last night, at ten past midnight. While people were still sleeping, the electrical appliances stopped...
© LitHub
Back to top