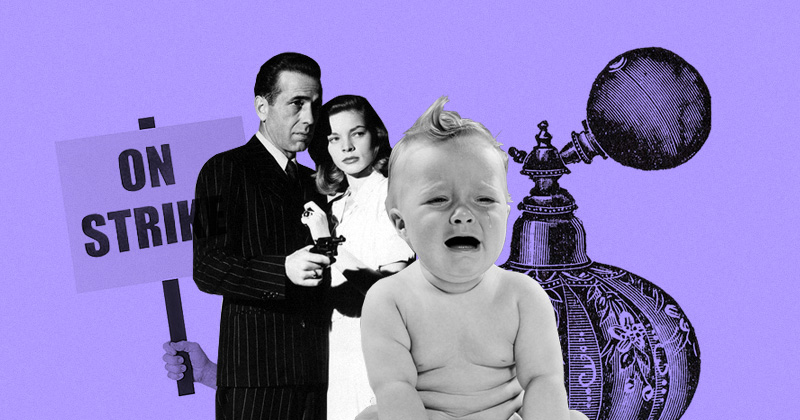 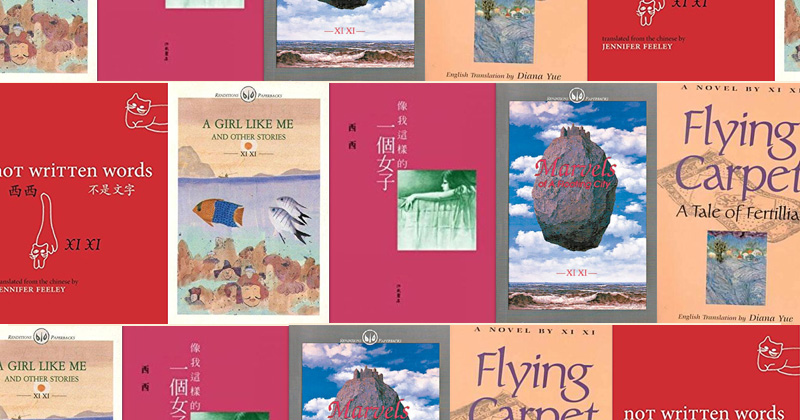 Megan Walsh’s interview with Chinese writer Xi Xi was a long time in the making: Megan emailed questions to Xi Xi’s friend, Xi Xi then answered them by hand “using her left hand after her right was damaged during surgery for breast cancer,” which the friend would then type up and send back to Megan, who then translated them into English. Providing subtle lessons in craft (“Writing is a solitary pursuit. If you don’t like your own company, you probably can’t be a writer.”) and life in general (“In the course of life, one encounters twists and turns, setbacks, the biggest one being illness. But you can’t despair, you mustn’t be afraid, there is always a way forward…”). It’s a welcome introduction to a writer that I hope will be translated more. 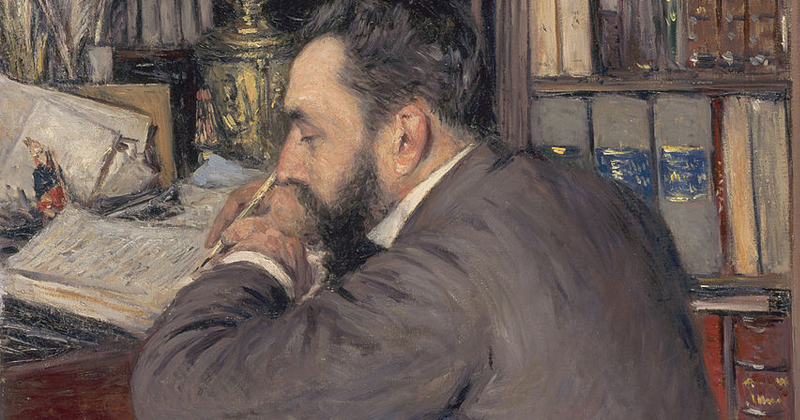 By now, we are all well-aware how sexist publishing can be, from the ways in which books are marketed to the ways they are received. David Hayden’s essay about the canon approaches this from a slightly different perspective—namely, that of (perceived) influence. As he astutely points out, new books are often put in a very gendered trajectory. Although Hayden is generally most inspired by female writers, when his collection came out, it was only compared to work—by “fiction writers, poets, and filmmakers”—produced by other men. This is a systemic as well as individual issue; if men aren’t consuming work by women (and reader surveys show they aren’t), they can’t help but exclude women artists from both the conversation and the canon. Fittingly, the essay ends in a “debt of love” to the many women writers who influenced him. 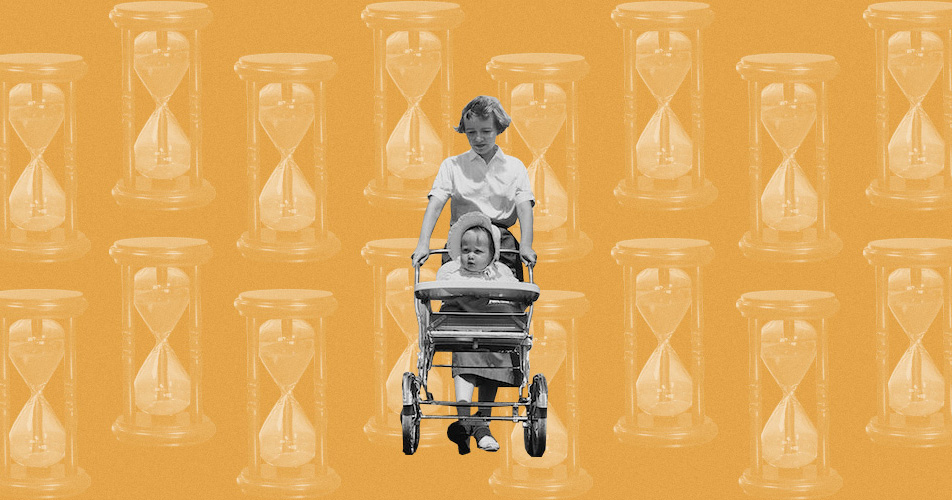 The Burden of a Thousand Possible Lives: On Motherhood and Conflicting Desires
by Jennifer Schaffer

I loved Jennifer Schaffer’s sharp and rigorously honest essay on Sheila Heti’s Motherhood, Meaghan O’Connell’s And Now We Have Everything, and what it’s like to stare down the possibility of pregnancy from the vantage point of your mid-twenties (in this case, with ambivalence and occasional horror). Schaffer refers to Heti’s novel as “a light switched on in the uneasy dark of a woman’s conflicting desires,” praise that would, I think, just as aptly describe her reading of these books. 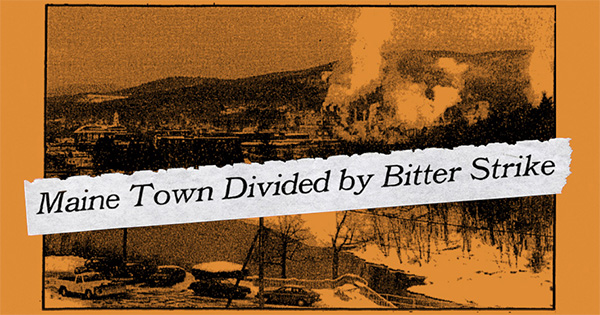 I was absolutely riveted by Kerri Arsenaut’s account of the bitter, and at times violent, paper mill strike that her father became embroiled in in 1986. Arsenault’s fiery descriptions of those chaotic weeks, as well as her tender evocation of the sacrifices her parents made to keep the family afloat and fight for what was right in the face of such overwhelming systemic injustice, make for a truly moving portrait. 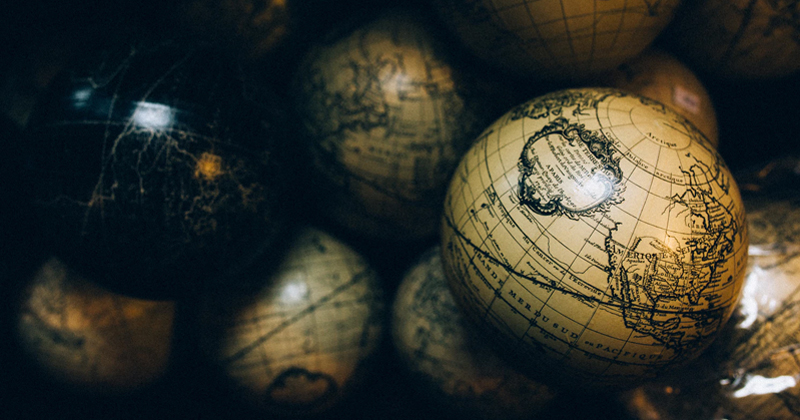 In this essay, YZ Chin talks about what it’s like to have a foot in multiple cultures as a writer and explores the not-often-spoken-of guilt that comes with choosing one language over another: “I finally saw that English was not a language of escape for me, but that it rather represented a painful negotiation between myself and my environment.” She also describes the joy that comes with discovering and relating to other Asian writers. YZ Chin, what Shirley Geok-lin Lim was to you, you are to me. 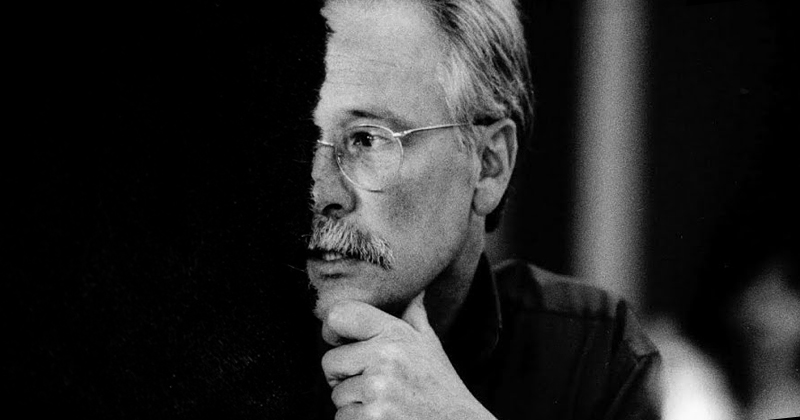 This essay combines two of my great loves: W. G. Sebald and obsessive, unnecessarily close readings of texts. Here, Nathan Goldman dives into Sebald’s artistic use of the workmanlike dash, considering the marks as moments of necessary silence in texts that so subtly link the personal to the scientific to the global to the horrific. “In most cases, dashes connect,” Goldman writes. “They link clauses and tie together ideas. But his dashes do the opposite; they create gaps. They aren’t ligaments, but lapses.” I think Max would love that. 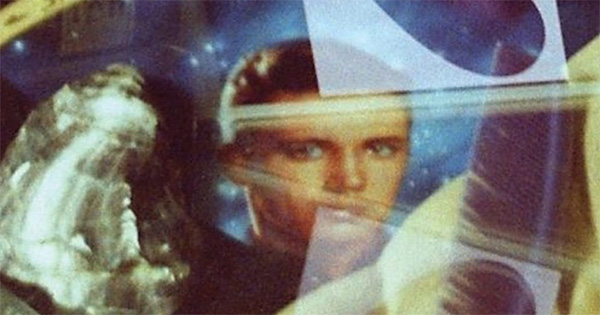 “How can ‘happiness’ be / anything more than a metaphor for privilege Thus my / obsession with punchlines—stop me if you’ve heard this one: / Who will save your stole?” Without realizing it, I mentally sing that last line to the tune of Jewel’s 1995 pop hit. That’s how it should be, right? Tommy Pico’s ability to blend social critique with pop culture references is incredible. This brief excerpt from his book-length poem Junk is at times sweet, sad, and hilarious. 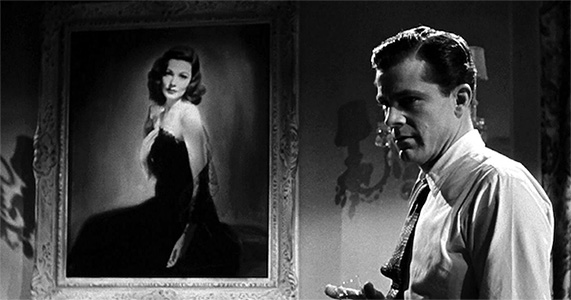 The Silenced Woman and the Psychological Thriller
by Araminta Hall

Araminta Hall’s essay on why she chose to silence her female character in Our Kind of Cruelty is essential reading for anyone who’s been immersed in the “girl in the title” wave of psychological thrillers featuring damaged women. Like Patricia Highsmith, among many others, Hall prefers to examine misogyny in the space between a character’s actions and a reader’s discomfort, using this cognitive dissonance to emphasize her protagonist’s warped sense of reality and how gender and other biases come into play in exacerbating her protagonist’s delusions. 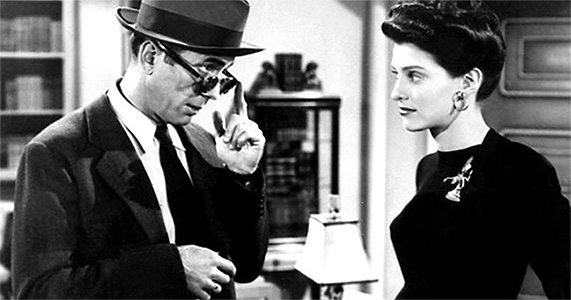 Rebecca Romney’s essay has it all: rare books, Raymond Chandler, rules for living, casino culture…Okay that’s a fairly idiosyncratic definition of ‘having it all’ but certainly fits the bill for me. Romney, a longtime book dealer who once managed a rare book shop in the Venetian/Palazzo complex on the Las Vegas Strip, remembers the men (“Yes”—Romney assures us—”it is always a man”) who would come into the store to recite the old Philip Marlowe shibboleth, “Would you happen to have a Ben Hur 1860?” In The Big Sleep, the line is a way of sussing out real book dealers from imposters. But in Romney’s experience, it was more insidious—a “bludgeon,” a professional insult, and a demonstration of casual, systemic sexism. You won’t find a more engaging, incisive take on noir and rare book dealing anywhere, I promise. 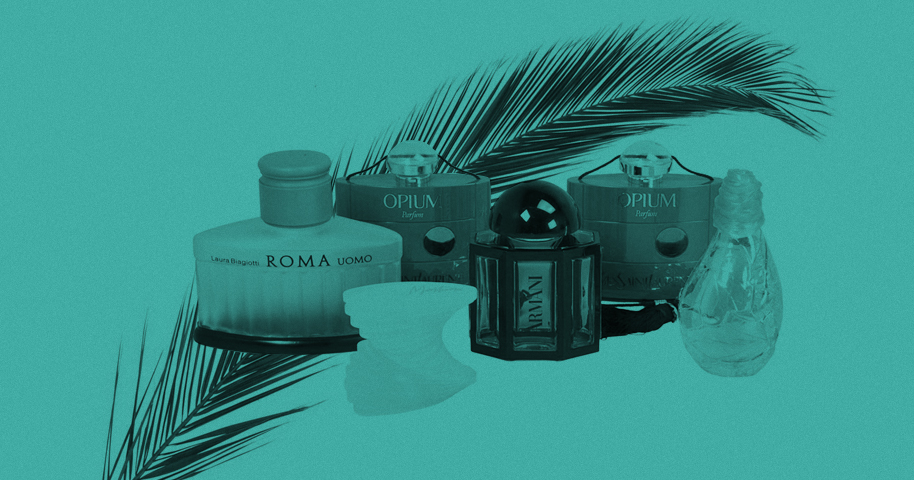 Transcendent Compositions: On Making Perfume and Writing Fiction
by TANAÏS

“My scent memories are sites of assemblage, where I honor history and family and self.” This ambitious hybrid essay is an olfactory journey through identity, as TANAÏS blends scent memories of the women in her family with histories of the perfume trade into a deft and lucid narrative. This fine instinct for balance is not surprising from a writer who also happens to the founder of a successful perfume company, Hi Wildflower. 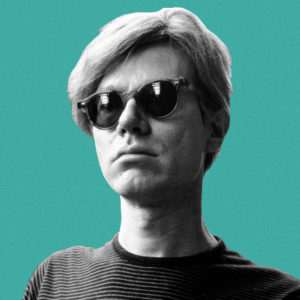 I don’t know why I don’t remember it very well. I was a junior studying art at Southern Methodist University in Dallas....
© LitHub
Back to top
Loading Comments...