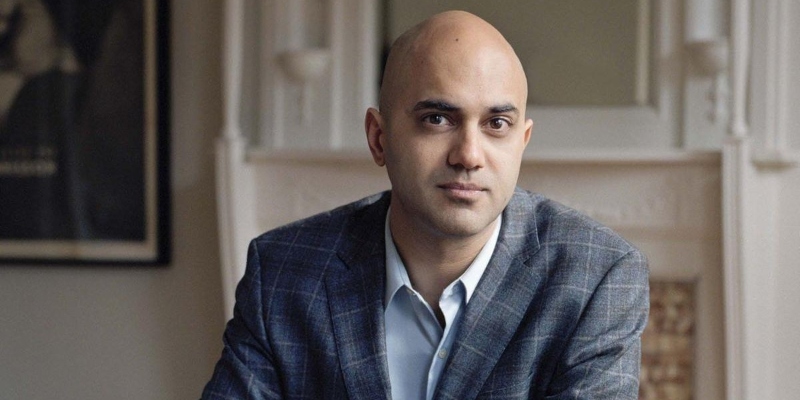 Ayad Akhtar on a New Kind
of Autofiction

This week on The Maris Review, Ayad Akhtar joins Maris Kreizman to discuss his new book, Homeland Elegies, out now from Little Brown.

*
On a new concept of autofiction:

It was less a decision to write the book the way that I did and more something that evolved or erupted organically. I wanted to be able to have a relationship to the reader that felt more immediate than fiction. But I only know how to write fiction, so I wouldn’t have known how to write a memoir. The book apes memoir as a mode and tone but it’s doing so because of the politics of the time we’re living through, the collapse of fact and fiction. I don’t think of it as autofiction as much as literary reality television.

On debt and Donald Trump:

In the book, the father of the narrator is Donald Trump’s doctor for a couple of years, and that story allows me to tell a tale about what’s happened to our politics that’s more personal. There’s a sort of romance or bromance that begins one way from my father toward Trump, and that early encounter with him in the 1990s led to my dad, in the book, feeling justified and enthusiastic about his campaign, which becomes a significant source of tension between him and myself—in the book. Trump is a metaphor for so much in our social body and in the book. He occurs constantly because the ersatz self-made, debt-fueled, consequence-free American personality, which in some sense is where we’re all headed, although without the egregious stupidity that our president evinces. That’s what the book is about. Debt is one of two or three of the fundamental themes of the book. Donald Trump is impossible to imagine without debt.

Ayad Akhtar is a novelist and playwright. He is the winner of the Pulitzer Prize for Drama and an Award in Literature from the American Academy of Arts & Letters. He’s the author of American Dervish as well as the novel Homeland Elegies. As a playwright, he has written Junk; Disgraced; The Who & The What; and The Invisible Hand. As a screenwriter, he was nominated for an Independent Spirit Award for Best Screenplay for The War Within. 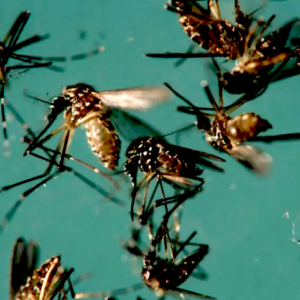 The asphalt stuck to my sneakers as I walked through the parking lot toward a squat, concrete building. It was midmorning...
© LitHub
Back to top