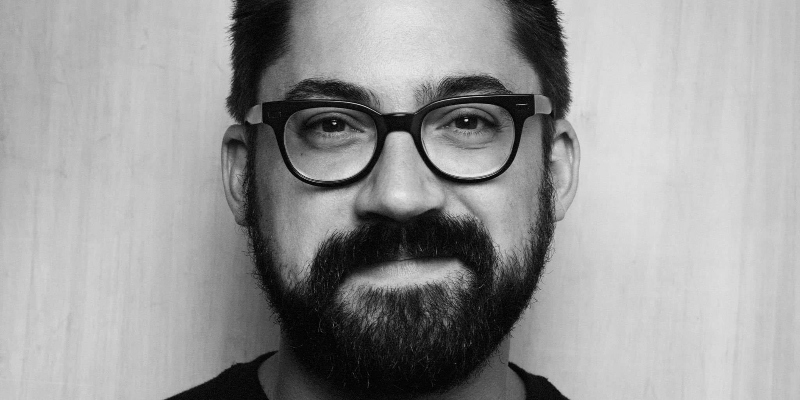 In 2011, a 27-year-old Austin Kleon gave a talk to college students outlining a simple list: ten things he wished someone had told him about being creative when he was their age. Austin posted the advice to his blog after the talk, and the list went viral. A year later, his New York Times bestselling book Steal Like an Artist was born.

Now, in 2022, Austin joins returning guest host (and Book Dreams producer) Gianfranco Lentini to muse on the tenth anniversary of the publication of Steal Like an Artist, as well as on its bestselling sequels, Show Your Work and Keep Going. Austin explores where to find the inspiration for art and the permission to create it, whether from without or within. He also shares his reservations, a decade after writing his initial book, about using the word “steal” in the title, and his thoughts on the nuances of “like an artist,” which some of his readers have seemed to miss. Finally, Austin gives a brief, impromptu workshop—much to Gianfranco’s excitement—on the difference between imagination and creativity.

Austin Kleon: I grew up in the middle of a cornfield, and I spent my whole young life trying to answer really dumb questions: What does an artist do every day? What do people do all day? That Richard Scarry book is one of my favorite books.

Austin Kleon: Yes. What is an artist? Where do they live? What do they eat for breakfast? But Steal Like an Artist is everything that I learned in the first decade of trying to become a creative person.

Steal Like an Artist became a bestseller, and all of a sudden it’s like: You’re an author, you’re a writer now, because you’ve actually done it. So Show Your Work is me answering a question that I got asked on book tour a lot, which is, how do I do what you’ve done? How do I go from being unknown to being known, basically. And Keep Going was something that I needed to write for myself.

The country kind of exploded into chaos. And then at the same time, I just hit this big old block myself—I hit my mark of, ok, I’ve been doing this for a while. Can I keep doing it? And so Keep Going was a book I wrote as a manual for myself for going forward. With each new book, I’m trying to ask myself: What is the question? The question will organize the work more than answering the question. How do you keep going? How do you get discovered? Having the right questions, I think, is much more valuable to me than anything else.

Austin Kleon is the author of the New York Times bestselling trilogy of books on creativity: How to Steal Like an Artist, Show Your Work, and Keep Going. He is also the author of Newspaper Blackout, a collection of poems made by redacting the newspaper with a permanent marker. His books have been translated into dozens of languages and have sold over a million copies worldwide. He’s been featured on NPR Morning Edition and PBS NewsHour, as well as in The New York Times and The Wall Street Journal. He speaks for organizations such as Pixar, Google, South by Southwest (SXSW), TEDx, and The Economist. 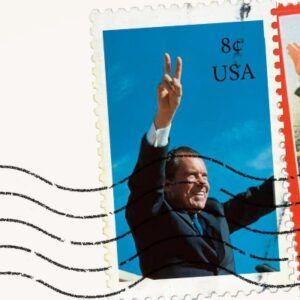