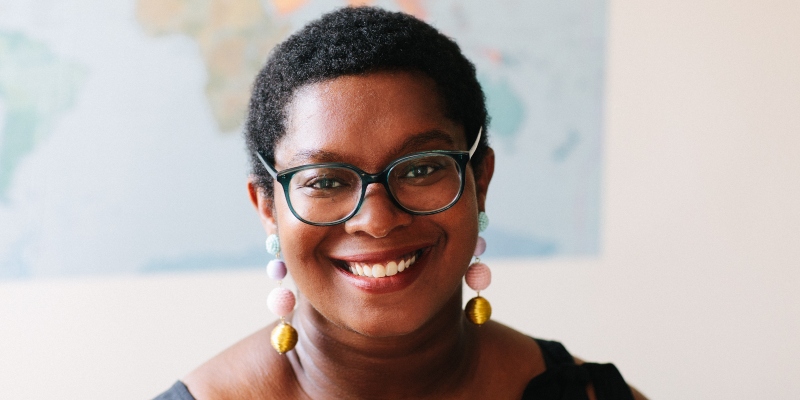 Ashley C. Ford on Keeping in Touch with Her Child Self

*
On meeting her father upon his release from prison:

I think we were both really aware that we were coming to this moment with a lot of ideas about each other and no real sense of reality. And because of that, what do you do when you meet a person who is your child or is your parent, but it’s the first time you’re really meeting each other in 30 years? You just show up as completely as yourself as much as you can. You show up with as much honesty and authenticity as you can because there’s this sense that you just don’t have time to fuck around. You just want to be as real as possible right away, with compassion and with kindness, but with clarity.

*
On keeping in touch with her child self:

I was convinced as a kid that you could control which memories you keep and which ones you don’t. I know that is not true now, but at the time I really thought when I took the time to stop and make a memory that that’s exactly what I was doing. Like I thought I was making a little stamp on my brain that would never go away and I’d be able to keep this moment forever. Sometimes it worked, sometimes it didn’t, but it was really about keeping a connection to my child self. I grew up on the kind of media that was always about the fact that the cruelest, most evil adults were that way because they had lost their connection to that child self. … I was terrified that I would become a mean and cruel adult, that I would become Scrooge or Captain Hook. … And because I didn’t want to be that way, I thought the only way to keep myself from that would be to remember.

Ashley C. Ford is a writer, host, and educator who lives in Indianapolis, Indiana with her husband, poet and fiction writer Kelly Stacy, and their chocolate lab Astro Renegade Ford-Stacy. Her debut memoir is called Somebody’s Daughter.

The Daily Tenderness of Cooking Dinner For Family 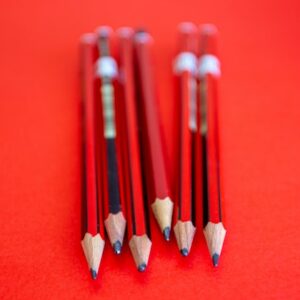 As an undergraduate creative writing student, one piece of feedback kept appearing on the margin of my stories: awkward phrasing....
© LitHub
Back to top